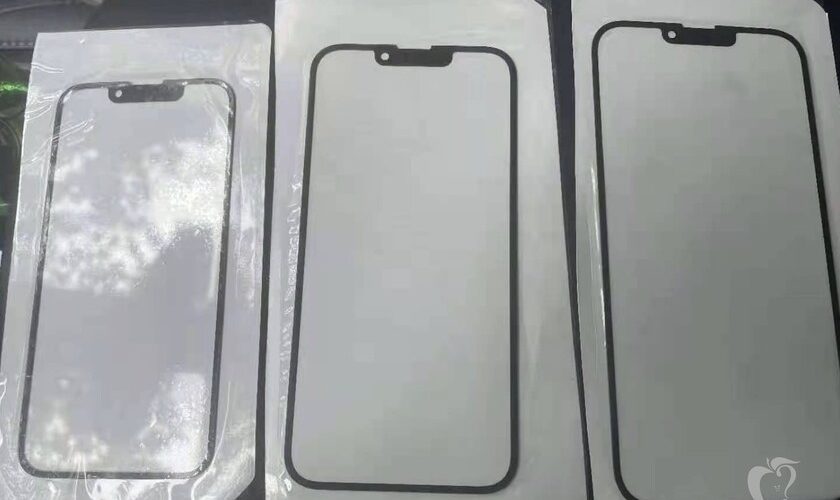 The iRepair website has leaked to MacRumors what you can see in the photo above: the front windows of the supposed iPhone 13 that we are going to see this fall. According to the source they have the same sizes as the current iPhone 12 models: 5.4, 6.1 and 6.7 inches.

The first thing that is noticed is something that many ask: the ‘notch’ or notch top of the screen would be smaller in size. Apple would have achieved this by placing the speaker for phone calls directly on the edge of the phone, right where there is a gap in the picture glasses.

A first step towards an iPhone without notches

A smaller notch has quite obvious improvements on the screen: more space for iOS indicators and a user experience enhanced by the simple feeling of having more space. The ‘notch’ was released with the iPhone X and has not changed yet, while many Android terminals have been reducing it to a simple hole for the camera in some cases (without facial recognition sensors, of course).

The iPhone 13 could also be the first iPhone with 120Hz ProMotion display, according to very recent rumors. That, along with its new chip and new cameras, would bring together the main novelties of the next generation. The last one before any change in the range?