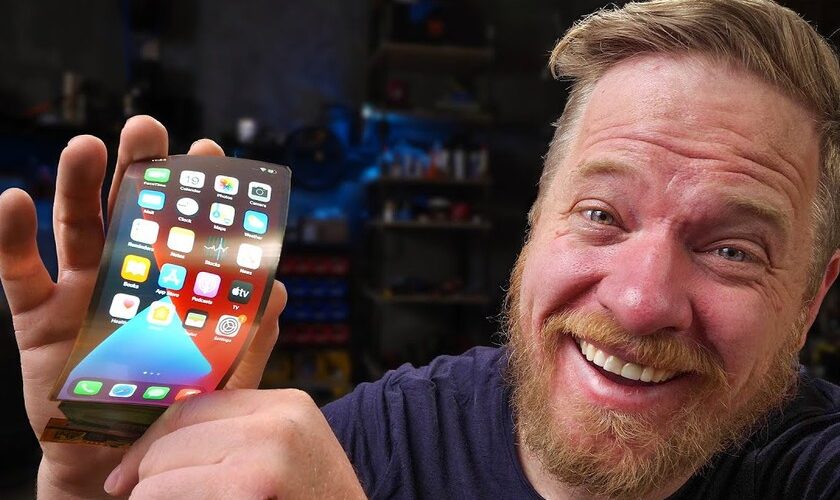 YouTuber Strange Parts has carried out a very curious project with his iPhone: he has connected it to a flexible screen. A maneuver with a rather null practical effect, but fun and that we offers a realistic view of what a future foldable iPhone might look like.

The germ of a future foldable iPhone

In the video, the YouTuber explains part of the process he has gone through to achieve this feat. In a simplified way it is reduced to that, using AirPlay a Raspberry Pi that has allowed you to extract the video signal from the phone and transfer it to the flexible display via several cables.

One of the things that attract the most attention, apart from seeing an iPhone that looks almost like a sheet of paper, is the matte color of the screen. In the project you have used an AMOLED screen which, for obvious reasons, is not glass, so the entire interface of the screen has a very curious matte tone.

A foldable iPhone concept that, even with its shortcomings, brings us closer to Apple’s possible plans for this technology. 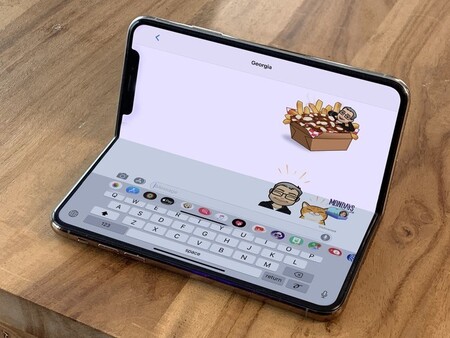 Another point of great importance is that the chosen screen lacks a touch surface, so for now it is not possible to interact with it Flexible iPhone directly Instead, it simply replicates what appears on the main iPhone screen. Nor should we forget that an iPhone needs, among many others, the battery, the processor and an endless number of parts that are not flexible. However, the project brings us one step closer to a hypothetical folding iPhone.

Just yesterday Ming-Chi Kuo stated that we would see an iPhone with these characteristics in a couple of years. The truth is that there are several variants of folding phones on the market, from those with double screens, to those with screwed screens, through those with two screens very close together. We do not know which way Apple is investigating – possibly all – and we do not know if we will see such an iPhone in the near future. What we do know is that technology evolves rapidly and that soon what was not feasible will become so. 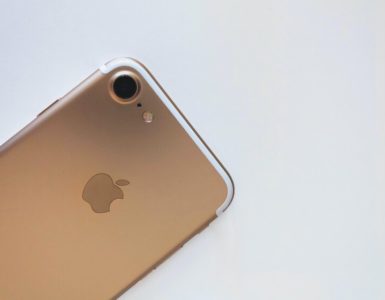 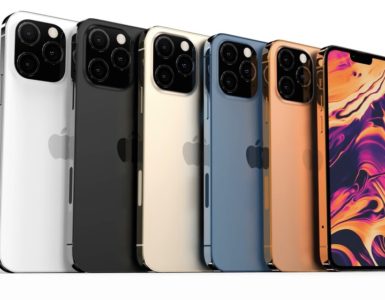 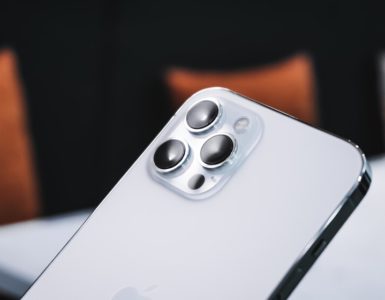 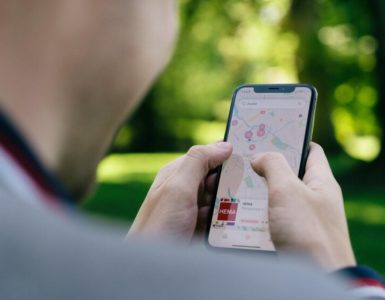