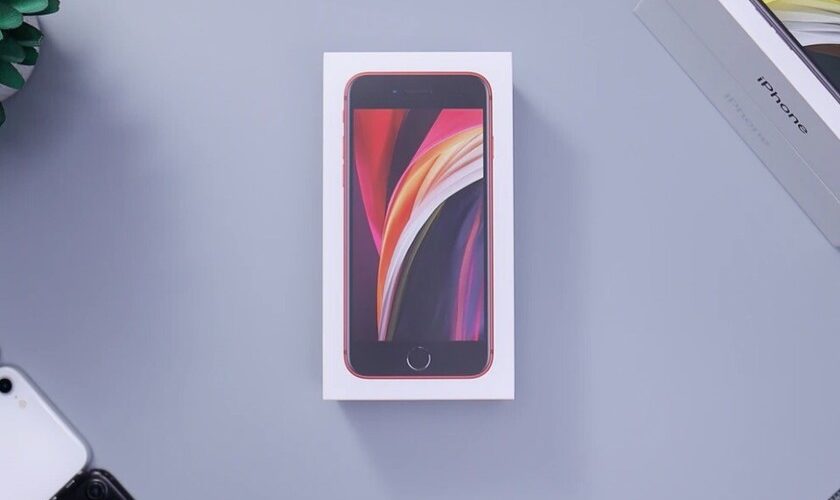 Mark Gurman is not the only one who has been able to give rumors about the future of the iPhone in recent days. DigiTimes has achieved more details of the supposed ‘iPhone SE 3’, which would arrive in the first half of 2022, being an evolution without too many surprises. Media such as MacRumors have reflected the news.

No mention of possible camera improvements

The main changes would be the A14 Bionic chip, present right now in the range of the iPhone 12. The phone would also adopt 5G connectivity, thus turning the iPhone SE into “cheapest 5G phone on the market“According to the source. The design would remain the same, keeping the Home button that more than one customer still prefers over Face ID (the pandemic and masks continue to rage).

The camera is not mentioned among the improvements, so if there are, they would be less. Apple may have also decided not to upgrade the camera to compensate for the increased production costs due to the 5G modem, although that is already something that does not figure in these rumors. By the way, a few weeks ago there was talk of an iPhone SE with 5G in 2023, so it seems that this could be anticipated.

There were previous rumors of a redesign in which we would see a front camera in the shape of a “hole” in the screen, and although DigiTimes discards it for 2022 continue to support this track further into 2023. If true, the iPhone SE would be renewed at a higher rate perhaps to continue to attract the public looking for an inexpensive terminal.