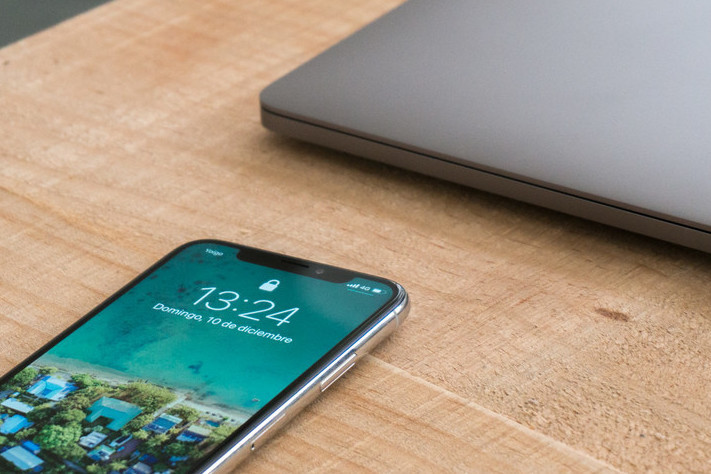 FacebookTwitterPinterestEmailWhatsApp
Home » AirDrop can be improved by the use of lenses that would align themselves, according to a new patent
Iphone

AirDrop can be improved by the use of lenses that would align themselves, according to a new patent

You don’t usually see much, but Apple has a very good technology for send data directly from terminal to terminal. Those who use AirDrop regularly know this, and the company has demonstrated it with the direct migration it has launched in iOS 12.4. Thanks to it, we can transfer dozens of GB of data in just a few minutes.

Now, according to a patent they’ve discovered on AppleInsider, AirDrop could be further enhanced by a laser system. It sounds like science fiction, but it’s quiet: it’s a system of low-power mobile diodes placed in the devices. They could be aligned with each other so that they can transmit data with higher quality than the combination of Wi-Fi and Bluetooth used by AirDrop right now.

Since the lenses would move on their own, there would be no need to bother the user by sending instructions for accurately align the devices. The terminals would already communicate so that, once the perfect position of their respective lenses has been found, they stop moving. Placed on the Mac could also be used as an alternative to the cable for local backup, among other things.

From the source they also comment on how such a thing could provide a great service when it comes to communicate and position themselves in an autonomous car with respect to other vehicles. It is a technology that can be applied in many fields of the future that Apple has been working on for years, so perhaps we will see related developments in the iPhone and iPad of future generations (do not expect to see it this fall, we are talking about a patent that is only half a year old).

AirDrop can be improved by the use of lenses that would align themselves, according to a new patent