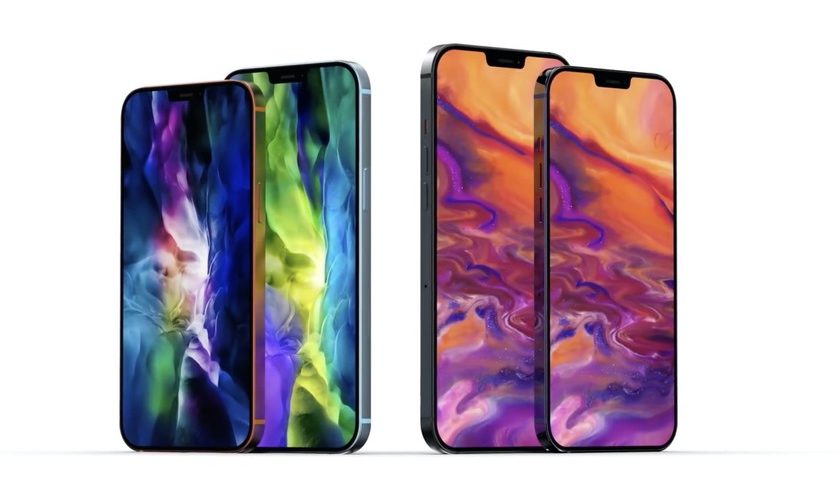 FacebookTwitterPinterestEmailWhatsApp
Home » All your secrets of name, price, RAM, storage and more are revealed
Iphone

All your secrets of name, price, RAM, storage and more are revealed

The iPhone 12 continues on its way down the boulevard of rumors. If yesterday we saw many details from the EverythingApplePro youtuber, this time Jon Prosser returns to give us others that we missed. Let’s take it easy.

In a video with hardly any confetti and fireworks, Prosser dumps his rumors about the iPhone 12 without regard. We’ve known a few details about this new generation for a long time, but little was known about the full “picture” of the iPhone of 2020. According to the youtuberThe deployment of Apple for this year will be like that, which has been successful in many ways recently:

As you can see, here we find the keys to what could be the next iPhone 12. We have it all, from the size and type of screen to the number of cameras, prices, RAM and even the names. The latter is quite relevant, since it is information that has almost never been filtered out. Except with so much time in advance.

This is because only the marketing team is aware of the naming of the future iPhone. It is a fact that is alien to Apple’s suppliers in Asia, so we can say that Prosser’s source belongs to or is close to Phil Schiller’s team. But this is another matter.

What is clear is that, although the iPhone range has four models, we are actually looking at two types. One with models with more than adequate technologies and one that goes one step further. The screen sizes, the existence of ProMotion, more RAM and storage as well as the triple camera with LiDAR bring a price in agreement. 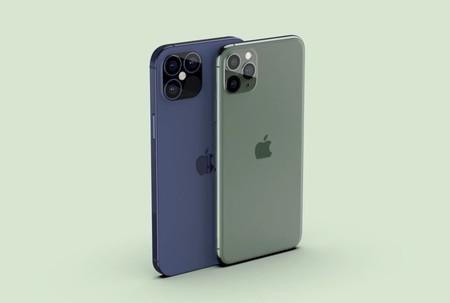 Other information has been given in past leaks about iPhone 12. Navy blue is among them, which would replace the night green of the current generation. A color that goes in this same line and that would be the most visible novelty of the generation, along with the camera system.

The exterior design is different from past generations. If the iPhone 6 of 2014 debuted with its rounded edges that have been preserved until now, the iPhone 12 would go back to a few plans reminiscent of the iPhone 4 and iPhone 5. This new design would increase the screen ratio as well as reduce the size of Face ID. 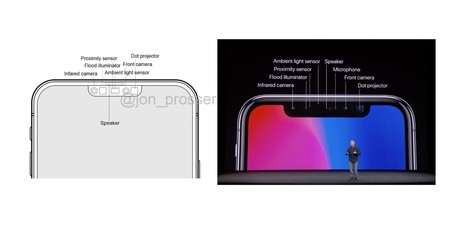 This more compact Face ID would have been achieved by repositioning the speaker and microphone. Two of the eight elements that make up the TrueDepth system that make iPhone facial recognition possible. Finally, it is worth noting the appearance of a 3x zoom, which would add another magnification to the existing one.

Despite all these details, we must not forget that the hardware of Apple products only tells part of the story. Both the software and the services are what give life to the metal and silicon designed by the company. So there are still surprises in store for us.

The mother of all iPhone 12 leaks: prices, RAM, screens and naming exposed