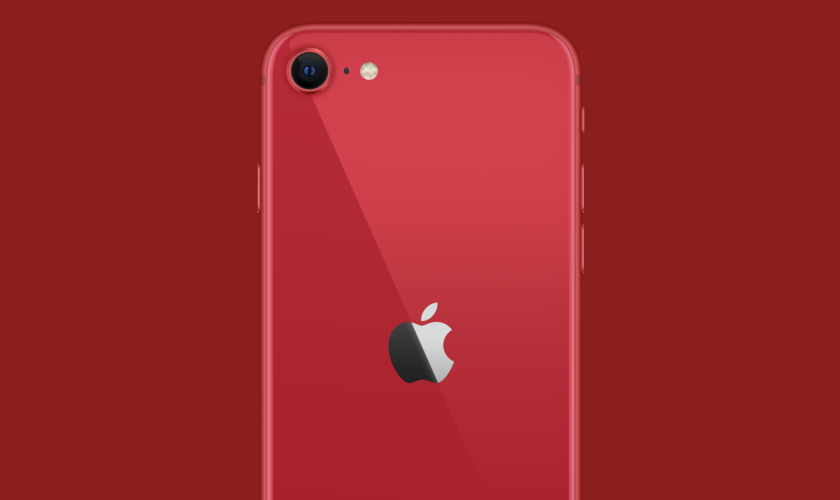 FacebookTwitterPinterestEmailWhatsApp
Home » An A15 in the iPhone SE of 2022, 5G and 4.7 “screen according to Nikkei, the contradictions between leaks begin
Iphone

An A15 in the iPhone SE of 2022, 5G and 4.7 “screen according to Nikkei, the contradictions between leaks begin

Just a couple of days ago DigiTimes offered us some details of the future iPhone SE of 2022. Interesting details that, however, do not agree with those projected by Nikkei. In a new report published by Nikkei Asia the publication contradicts DigiTimes and claims that we will see an A15 in the next generation of iPhone SE.

An iPhone SE that catches up with an A15 processor

We’ve been hearing rumors about the future iPhone SE for some time. Some of these rumors put him in 2023, but the most recent ones place him in the first half of 2022, probably March. With roughly the dates set, the rumors, coming from Apple’s supply chain, center on components and specifications.

According to Nikkei, the future iPhone SE of 2022 will come with an A15 processor inside. The same processor that, if everything goes according to plan, we will see this arrive same autumn hand in hand with the iPhone 13. Although this information contradicts the one published two days ago by DigiTimes, where they stated that this iPhone SE would come with an A14, it is also true that it coincides and confirms some specifications.

The Asian media supports previous rumors by stating that this iPhone SE will receive 5G thanks to the Qualcomm X60 chip and that it will have a 4.7 inch LCD screen instead of making the leap to OLED. The design, based on the iPhone 8, will be maintained, which means that this iPhone will continue to have Touch ID, although it is not specified if it will be on the front button, and with a single camera, from which we do not expect improvements.

The inexpensive 5G iPhone will hit the market in the first half of 2022, according to informed sources. It will have Apple’s A15 processor – the same chip that this year’s high-end iPhones will incorporate – and its 5G connectivity will be enabled by Qualcomm’s X60 modem chip, they added. 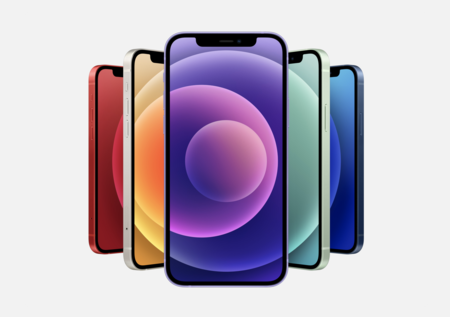 The report has also had time to back up a rumor that we have been hearing for a long time. According to Nikkei the iPhone 13 mini it will be the last iPhone with the last name “mini” for a season. As we have discussed in the past, the iPhone 14, which we see in fall 2022, will continue to offer four models, but only two sizes.

“It’s pretty much decided that there won’t be a Mini next year, and instead there will be a relatively inexpensive version of the larger iPhone Pro Max. However, the detailed specification designs for next year’s four new models still remain. They are not closed, “one of the people with direct knowledge of the matter told Nikkei Asia.

About seven weeks after the launch of the new iPhone, the rumorsphere is in full swing. With this year’s iPhones already in production, rumors center on the next iPhones, whose designs are closing right now. The iPhones we’ll still have to wait over a year for, so for now, let’s focus on the upcoming launch.