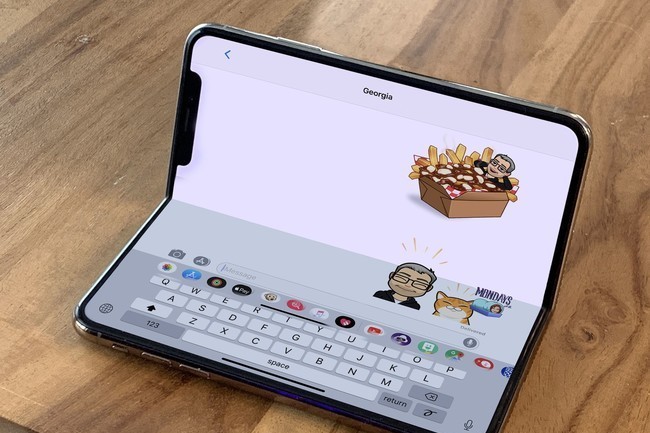 an Apple patent can make it happen in the future

It has been almost a year since we witnessed the birth of folding phones at last year’s Mobile World Congress. They had a rather bumpy start, but managed to establish the concept: people saw the possibilities of these terminals and the manufacturers are still launching new proposals even today.

That insistence will make those terminals better, irremediably. So the question is: Is Apple going to do something about it? Well, it’s already doing it, because it’s come to light a company patent describing a screen-bending mechanism without them deteriorating. 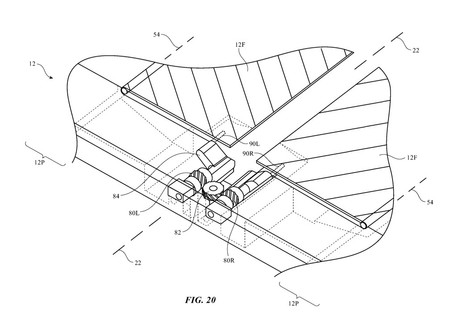 The patent explains how the foldable terminals can show differences in screen relief, something that has not yet been fully appreciated by consumers. It proposes a mechanism with flaps that would separate or join together to accompany the screen with their movementsand prevent it from deteriorating.

The patent can be applied to a multitude of devicesA folding iPhone (with a Motorola Razr-style portrait or Galaxy Fold display), a folding iPad that’s been rumored to be a good fit, or even a MacBook, so you can fold it even more or have a screen to replace the keyboard.

Does that mean we’ll see something like this soon? Well, it dependsas we always say with patents. Now we know that since Apple Park they have been working with folding screens in their secret laboratories, but from there to having a product for sale there are many decisions. We may see it in a year or two, or we may never see it.

Apple patents a hinge that protects the screen from folding devices