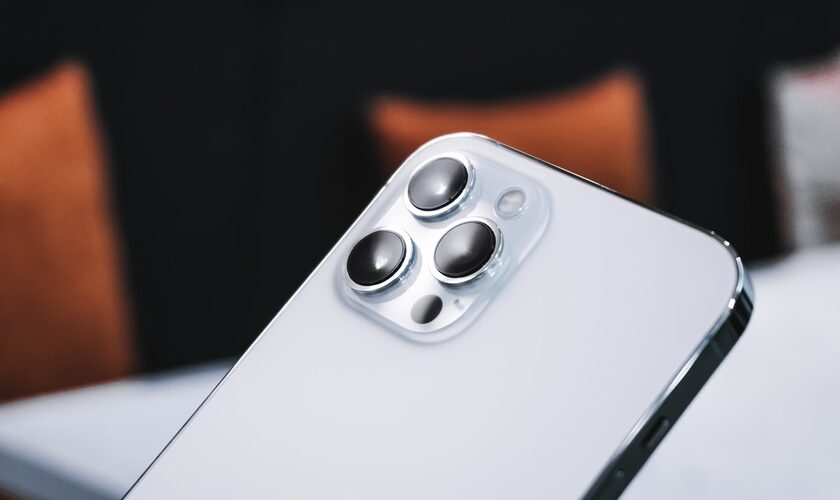 With Apple’s financial results for the third quarter of 2021 presented yesterday, the company has given a few clues about the launch of the iPhone 13. Without saying it clearly, all the comments and absences indicate the same: iPhone 13 will launch in September. Let’s see what has been said at the shareholders meeting yesterday in this regard.

IPhone 13 supply shortage in the quarter

The supply restrictions that we have seen in the June quarter will be greater in the September quarter. Back then when we spoke here three months ago, we said we were experiencing supply constraints in the June quarter of between $ 3 billion and $ 4 billion, mostly on the iPad and Mac. We were able to mitigate it. […], but we expect that number to be higher in the September quarter.

Luca Maestri, Apple’s chief financial officer, made these statements to shareholders last night. He then indicated that, taking all this into account, they expect “a very strong double-digit growth for September”, with this consideration on scarcity. In a previous comment, he has stated the following: 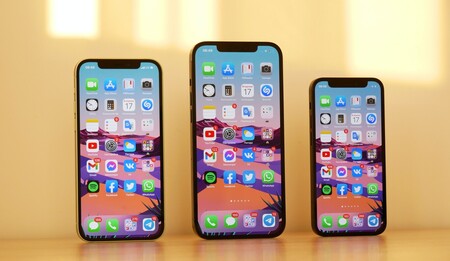 We expect supply restrictions during the September quarter to be greater than those experienced in the June quarter. The restrictions will mainly impact the iPhone and iPad.

White and bottled. What usually happens in the September quarter that could affect the supply of the iPhone? The presentation of a new model, in this case, the launch of the iPhone 13. Traditionally, when a new terminal is launched, deliveries are delayed for several weeks almost immediately.

Then, as time progresses and initial demand stabilizes, Apple manages to improve delivery times considerably. This is possible thanks to the fact that they can redirect production to demand more precisely when it has materialized in the form of orders. 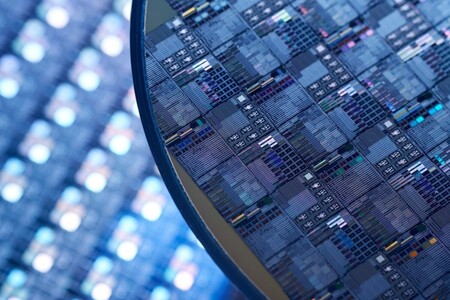 Apple executives have specified about the supply problems facing the company. The global shortage of chips grips the entire industry, although from Apple they are optimistic. According to their comments, the shortages and difficulties are due to three main causes.

The first is the high demand for its products, where the iPhone has experienced a growth of almost 50% in its turnover. This already adds tension to the supply chain of the company, because “it is difficult to obtain all the components with the times that we aspire to have”.

These shortages have been contributed by high demand, chip supply problems and blockages in shipping.

The second is that difficulty in getting processors on time, a problem that affects everyone. However, from Cupertino they indicate that the shortage has affected older models more and not so much to the latest generation equipment. And the third is an unusual increase in the cost of transportation for this time of year. Something that could be explained by what happened in March with Ever Given and its gigantic traffic jam in the Suez Canal.

In any case, the executives Maestri and Cook they are optimistic but they also take it with caution. They do not want to make predictions of what might happen in future quarters in this regard.