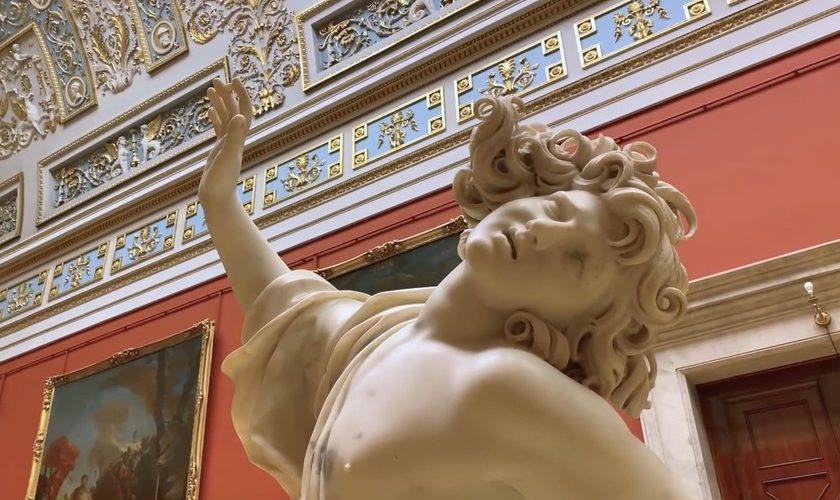 The Shot on iPhone campaign is one of the most successful on the block, judging by its duration. It began with iPhone 6 in March 2015 and continues five years later. Today, Apple has posted on its YouTube channel two amazing videos in a collaboration with the Hermitage Museum in Saint PetersburgRussia. It shows the video capabilities of iPhone 11 Pro in a battery test that lasts 5 hours, 19 minutes, and 28 seconds.

Over five hours of images without recharging iPhone 11 Pro

In its first video, Apple compresses the tour of the Hermitage museum in just a minute and a half. A quick review of the impressive content housed in this Russian institution. Apple claims in its video that 45 galleries are visited 588 masterpieces and live art performances.

Of course, the company has shared the entire video of 5 hours, 19 seconds and 28 seconds in a separate video, which you can see above. Recorded in 4K resolution, with an iPhone 11 Pro running non-stop and 19% battery life remaining. In this video, in addition, Apple points out seven points of the video with different “chapters” to better navigate through its duration.

Additional software and hardware have been used for video recording and editing, although it is not specified which. Of course, holding an iPhone 11 Pro in your hand all that time without a break would be extremely uncomfortable.

Regardless of the accessories, the highlight of this exhibition is to showcase the muscle of the iPhone in terms of range. The battery can withstand that journey without interruption, recording in 4K and keeping 19% capacity at the end of the tour.

The most battery-powered iPhone generation ever

Apple does not officially disclose iPhone battery capacity. But it does give us a measure of usage on different parameters. In the graph above we have some of them, like the 4G navigationThe system has wireless audio, video playback and time to phone.

As you can see, in the second and third variables, the three iPhone 11s of this generation have the same or greater autonomy than the previous ones. The autonomy of the iPhone 11 Pro Max is very striking, because adds 5 hours of video and 15 hours of audio on the iPhone XS Max. Compared to the previous generation, the capacity has increased as follows:

In the end, Apple decided long ago to dispense with thinner terminals in favor of thicker ones with more battery capacity. This, added with greater energy efficiency of different components (display, processor, etc.) has helped the autonomy. A key aspect in some devices that we use more and more in our day to day.

It will be interesting to see how this feature evolves in the next generation of iPhone. Seeing the big jump experienced with the iPhone 11 last year, it would be difficult to repeat without a substantial change in design.