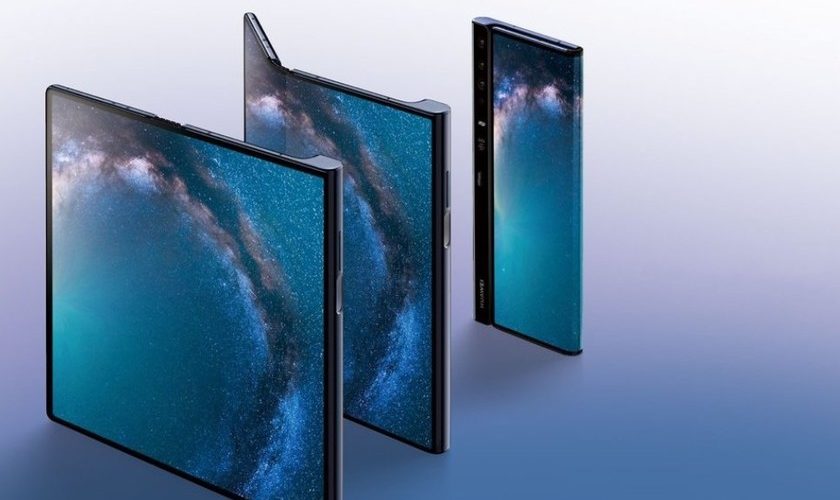 While we’re busy talking about the future revolution of Macs with Apple Silicon chips or the future iPhone 12 without a headset or charging adapter included, Cupertino is still working on what could be the future of their handsets. This patent they have discovered in 9to5Mac insists on a folding iPhone.

But this time we’re not talking about a smartphone that folds up on a vertical axis like the Samsung Galaxy Fold. Nor is there anything that does it on a horizontal axis, like the Galaxy Z Flip: the patent describes a phone that would fold asymmetrically to leave part of an internal screen folded in the open.

Notifications and more information on a “mini-screen 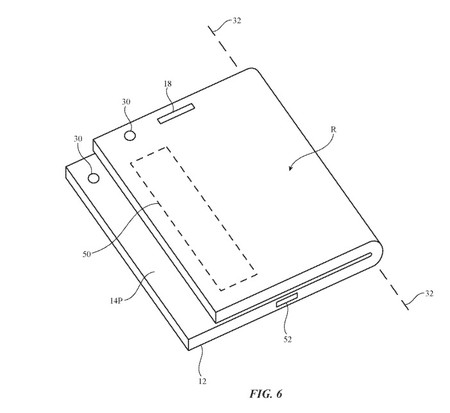 That small portion of the screen exposed would still be functional, being able to interact with it through multi-touch gestures. It could also be used to display information such as notificationsor data from small widgets like the one that could be from the weather or the stock market. We could even have a small extra surface on the outside cover of the phone to make gestures, or that could be another extra screen.

This is an interesting concept which, knowing Apple, would have a very justified reason. But as is always the case with patents, this is an experiment that may have ended up in a drawer or may be the basis for future prototypes. We’ll wait, because at the moment the rumors vaguely point to 2021 as the year when we might start seeing some iPhone or folding iPad.