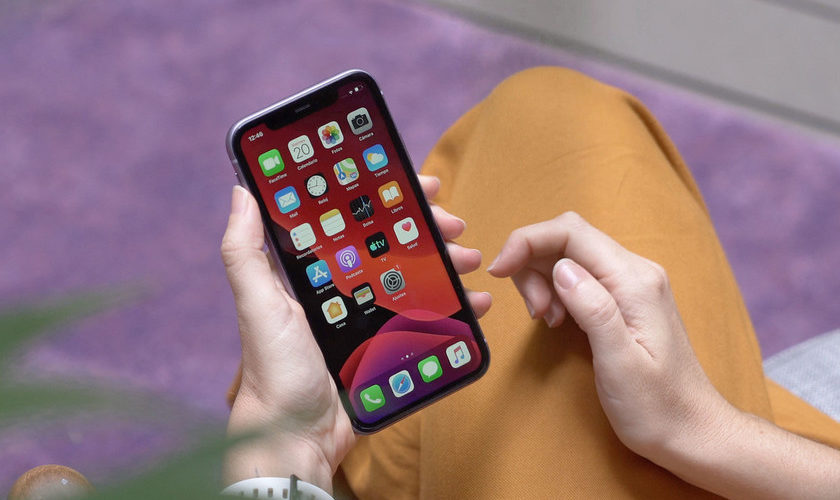 Counterpoint research has just sent its analysis of the best-selling terminals in 2019 to the media. And in it, it highlights the role played by Apple worldwidewhere six iPhone models are among the top ten best-selling handsets. A army led by the iPhone XR.

As always in these cases, we must take these analyses with caution and keep in mind that Apple (or no other company) discloses official sales figures.

Six iPhones in the top 10, with the iPhone XR at the forefront 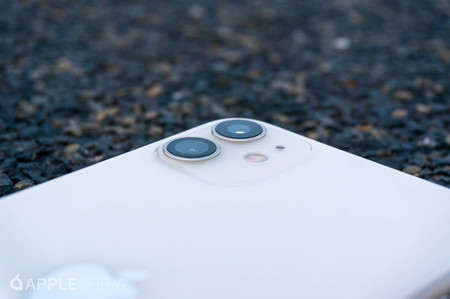 That the iPhone XR was the best-selling phone of the year it shouldn’t surprise anyone. Apple already indicated several times during its debut that it was the terminal that had sold the most each week. And just yesterday, another studio corroborated their lead. 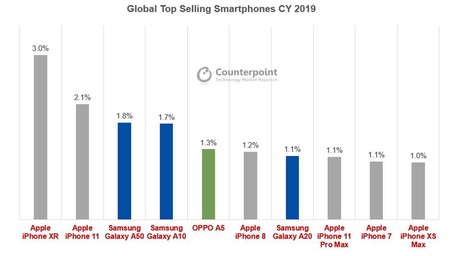 Perhaps more surprisingly, the iPhone 11 is its immediate pursuer. This terminal was launched last September, so was only on sale for four months. However, among them was the Christmas campaign, which tends to concentrate a significant level of sales.

Samsung is ranked three times, with its A50, A10 and A20. In between are the OPPO A5 and the iPhone 8. the iPhone 11 Pro MaxiPhone 7 and iPhone XS Max. Even more interesting is the price range in which the competitors are moving:

None of them could be considered high-end, but rather mid-low. From Apple’s terminals, the most affordable is the iPhone XR which in some offers is for 569 euros. It is therefore a milestone to achieve so many positions in the world ranking.

The “Risk” of smartphones 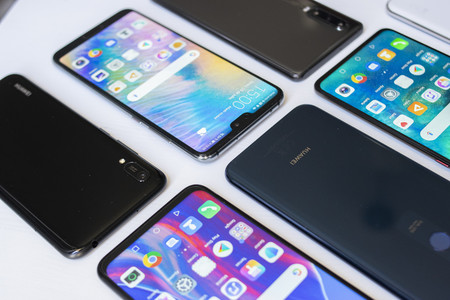 The distribution of smartphones worldwide depends very much on the region we are looking at. To its worldwide sales ranking, Counterpoint adds a map with six major world regions: 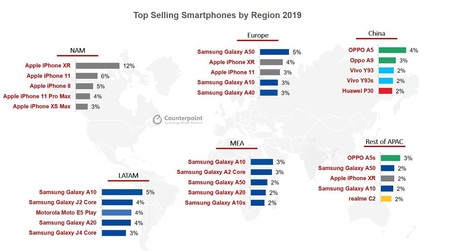 Apple clearly dominates the market in North America. The five iPhones alone account for 30% of total sales in the region. For Europe, Apple just sneaks in the iPhone XR and iPhone 11. And in the rest of Asia Pacific, we’re only dealing with the iPhone XR.

Samsung is the world’s largest manufacturer and this is evident in Europe, Latin America and Africa and the Middle East. It is surprising to see that the world’s second largest manufacturer, Huaweionly places one model among the best sellers in China. But this is the top-of-the-line P30. This is due to the company’s withdrawal from its home country after the ban imposed by the United States.

We find the greatest variety in China and in the rest of Asia and the Pacific. Here we find 3 or 4 different brands that place their smartphones among the best sellers. In both regions we have numerous brands fighting in the most competitive part of the market.

For the moment, as Counterpoint points out, 5G is only 1% of the total models sold in 2019. The launch of more models, including the iPhone, is expected to push this type of feature among consumers.