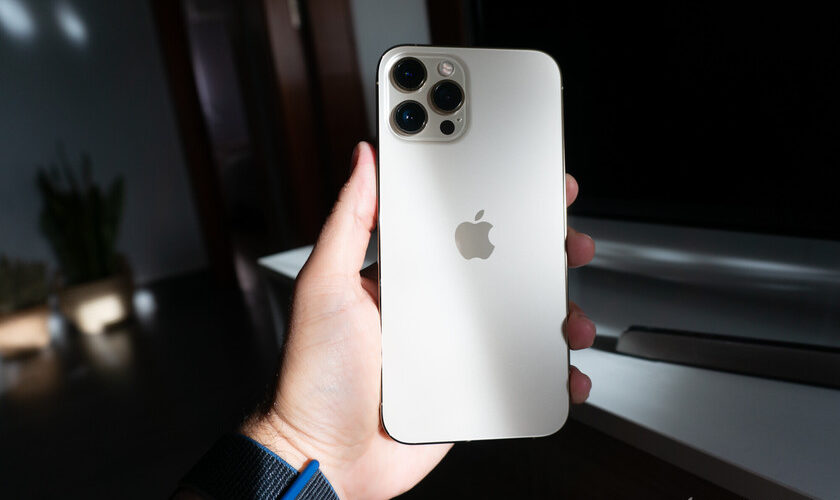 FacebookTwitterPinterestEmailWhatsApp
Home » Apple plans to increase iPhone production by 30% in the first half of 2021, according to Nikkei
Iphone

Apple plans to increase iPhone production by 30% in the first half of 2021, according to Nikkei

Apple’s vendors claim that Apple plans to make between 95 and 96 million iPhones for the first half of 2021. This is what Nikkei Asia says in the same report in which there is talk of a new Apple TV 6 next year. Apparently, Apple’s plans would include the manufacture of up to 230 million iPhones in total in all of 2021.

The entire report it’s quite interesting and proposes a very favorable outlook for Apple next year. Let’s see what these figures consist of and what they really mean. 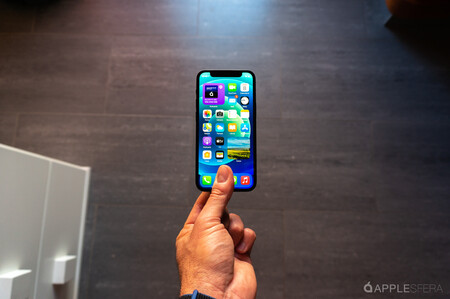 “The production planned for the next quarter and the one after that has already been decided and the impressions are very good,” an executive at a key Apple supplier told Nikkei. “The iPhone 12 Pro and iPhone 12 Pro Max are especially strong than we estimate, while the demand for the iPhone 12 is in line with expectations, but the iPhone 12 mini is a bit slow,” the person added.

It is striking how the iPhone 12 Pro and iPhone 12 Pro Max are having a higher demand than estimated. They are the two most advanced iPhone, but also the most expensive models. It also highlights the description of the demand for the iPhone 12 mini as below expectations. Something that we already saw with the Flurry figures and that seems to be corroborated with this new report. 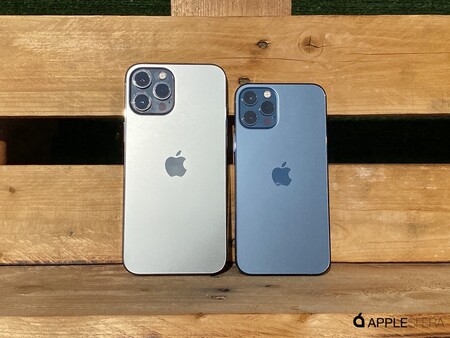 The report goes on to indicate that the intention is to produce 230 million iPhone for the whole of next year. A figure that almost reached 231.5 million iPhones during the entire calendar year 2015. 12 months that marked the sales record in the history of the iPhone. Of course, we must indicate that the production figures are not transferred directly as units on the shelves of the stores. There is always a small percentage of waste that reduces the total.

The report also indicates that the production target could be altered due to changes in demand, so it is not final. Supply problems are also mentioned when obtaining certain components in the market. Apple would have moved quickly to secure key parts in the future, from displays to processors. Some 2-3 million iPad units would have been affected to prioritize the production of the iPhone 12.

A wave of iPhone renovations in sight 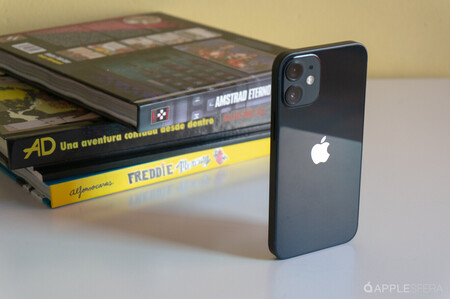 If that 30% growth in production eventually translates into, say, a 20% increase, iPhone sales would also be a record in the last 5 years. Since the 2015 peak of more than 230 million units, eThe total stagnated and decreased in successive years. We don’t know the exact amount, since Apple stopped reporting the units sold per quarter for all of its product lines.

Putting all the elements of this story together, it is important to consider the renewal cycle. During the early years of the modern smartphone era ushered in by the iPhone, the renewal cycle was around 2 years. A period that coincided with that of the contracts with the operator.

However, as of 2015 the cycle began to expand significantly. Recall that the iPhone 6s presented that year are still supported by iOS 14. And that the battery program of a few years ago has served to extend the life of these and many other models. At the same time that highlighted to the general public extending the usefulness of an iPhone with a “simple” battery change.

Apple is unlikely to run into an iPhone sales supercycle like it did yesteryear, but it is in the face of a healthy increase in sales during 2021

Users who still have an iPhone purchased between 2014 and 2016 may well be ready to renew it in the next year. And also that it is a significant number of terminals. At the beginning of this 2020, Apple already had 1,500 million devices in its installed base, of which more than 1 billion are just iPhone. 5% of that amount already represents 50 million iPhones.

Maybe, after allApple is on the verge of an important renewal cycle that we previously saw difficult. It is not necessary to add a large operator to the equation as happened in 2014. It may be enough that the renewal cycle kicks in and runs its course.

Apple plans to increase iPhone production by 30% in the first half of 2021, according to Nikkei

Amazfit GTR for only 89.90 euros in the El Corte Inglés Sales