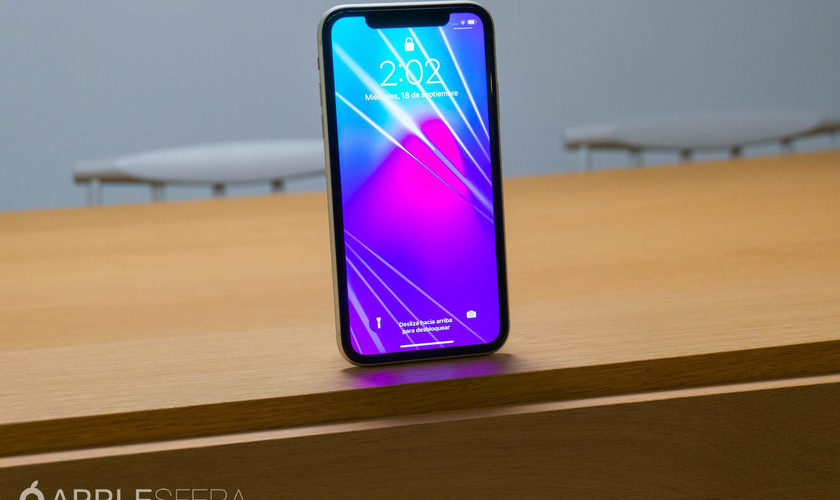 FacebookTwitterPinterestEmailWhatsApp
Home » Apple starts manufacturing the iPhone 11 in India, the first time a current smartphone is produced in the Asian country
Iphone

Apple starts manufacturing the iPhone 11 in India, the first time a current smartphone is produced in the Asian country

Disputes between the U.S. and China over increased import tariffs on certain products from the Asian country have caused companies like Apple to seek move the production of some of its devices to other locationslike India.

Although some models of Apple’s iPhone were already being manufactured in the country of the Taj Mahal, they were models with a certain age, such as the iPhone 6s or iPhone SE (2016), smartphones with a lower cost to try to penetrate a region that resists the company.

The iPhone X was the most current smartphone produced in the country, but this has changed since Foxconn has started manufacturing the iPhone 11 at its plant in Chennaiin India.

A few months ago, Counterpoint Research published a report stating that sales of Apple iPhones were growing in India, ranking as the third fastest growing manufacturer in the country with 78% behind OPPO (89%) and Realme (119%). The “culprit” of this growth has been the iPhone 11which is in strong demand in the region.

Apple can avoid 20% of import tariffs imposed by the government on electronics products from other countries with the manufacture of the iPhone 11 in India. Although the company has made no comment, Pius Goyal, India’s Minister of Commerce and Industry, tweeted last Friday that the company had begun producing the smartphone locally.

Apple has big plans for India. After the opening of their online store, Cupertino’s people have in mind to open its first physical store in the year 2021. Until now, the company depended on resellers to market its products, a situation that is gradually changing.

Apple starts manufacturing the iPhone 11 in India, the first time a current smartphone is produced in the Asian country