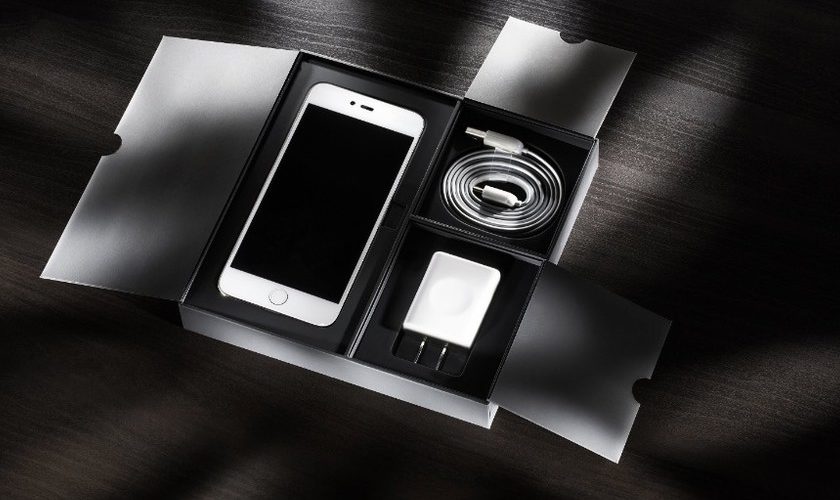 Apple survey sharpens suspicions of iPhone 12 without a charger

Have you recently bought an iPhone to replace another one? Well, you may receive a survey from Apple asking you what what you’ve done with the cable and the power adapter from your old iPhone. Possible answers include giving it to a friend or family member, recycling it, or losing it.

Located by MacRumors, this survey makes it quite clear that Apple is starting to make moves to anticipate the reaction the public will have if the rumors are true and iPhone 12 comes without a charger and headset.

Preparing for a movement that can create controversy

Some Twitter users comment that the survey may be limited to only certain countries, such as Brazil, although this does not prevent us from seeing it in more countries later on:

MacMagazine @rfischmann about the controversy of the rumor related to the withdrawal of the loaders from the box: I bought an iPhone 11 that month and received the Apple data survey and I was intrigued by this question. pic.twitter.com/WvPUlOt68F

Research from Apple that I received by email. Several questions about the use of the loader! Will we have an iPhone 12 without a charger in the box? 🤔 will?? @juniornannetti @marchwill pic.twitter.com/q1kiiCVeQL

Personally I can imagine Tim Cook presenting the iPhone 12 and defending the gesture of not including the charger showing the results of this test: many of us have accumulated those power adapters (remember that we are not talking about the cable, which will still be included), and the old ones are perfect for charging the new iPhones.

Perhaps, in another way of justifying the absence of the shipper, let us also look at the presentation of an alternative version of the Air Power that has solved his heat problems. That leaves room for more doubts, but looking at the survey I think we’re going to have to get ready for an iPhone that no longer includes headsets and chargers in its box. And I hope that will be offset by a drop in price, of course.

Apple survey sharpens suspicions of iPhone 12 without a charger