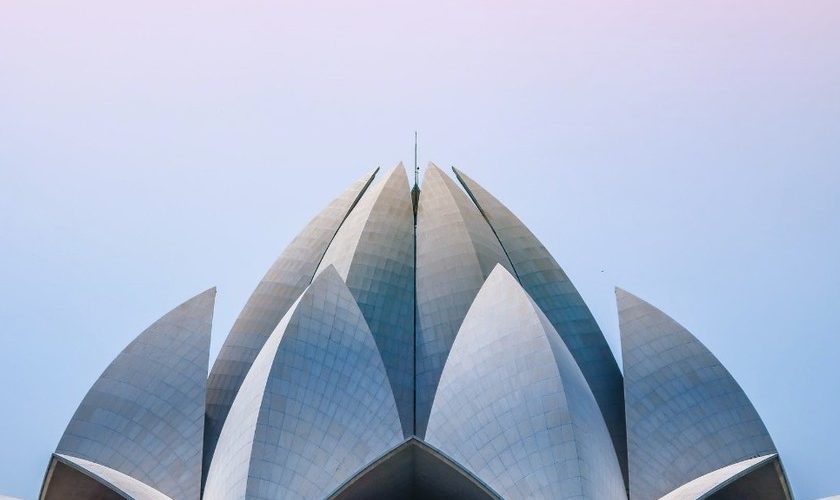 Apple wants to move some of the production to that country

It is the mantra of all investors and applies to many more fields: do you want to reduce risk? Then diversify. And that’s what Apple has been doing with its product manufacturing, but it seems to be considering making a huge leap forward moving one-fifth of its total iPhone production from China to India.

The news comes from the Indian Economic Times and has been reflected in several Anglo-Saxon media: in Cupertino they would have been holding high-level meetings between Apple executives and members of the Indian government in order to find a win-win that allows $40 billion in revenue moves into the country.

The business is simple: India gives Apple incentives to make the effort to make that huge move, and Apple manages to decentralize part of the iPhone production so that it does not have to rely so much on one country. MacRumors provide the figure for iPhone production revenue in China for comparison: $220 billion.

Another piece of information is released by the Economic Daily News and reflected by AppleInsider: Apple would be helping with the opening of a new factory in Taiwan to produce Mini LED and Micro LED displays on the island. It would be a move prior to the explosion that those screens are going to have in 2021 in the company’s future devices.

The total investment in the complex would be $334 million, with the Taiwanese government having approved the operation in February. A little while ago we were seeing Samsung also preparing to manufacture these panels by 2020, but the coronavirus pandemic may have altered those plans.
s
If there are no contingencies, 2021 may be the year when Apple could start transition all your product displays from LCD and OLED to Mini LED and/or microLED. Interestingly, the first device to do so would be the first OLED display device in Apple’s history: the Apple Watch.

iPhone to India and Mini LED displays to Taiwan: Apple wants to stop being so dependent on China