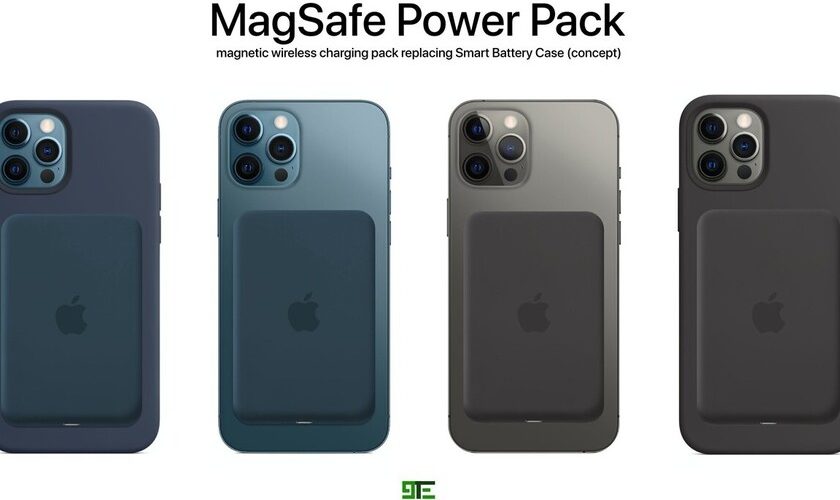 Apple is preparing an external battery compatible with MagSafe for the iPhone 12, which would have a reversible charge. This has been assured by John Prosser and collected from MacRumors, after a conversation on the Genius Bar podcast. youtuber ensures that the company works with several prototypes, one of which has bidirectional loading.

Traces in iOS 14.5, confirmation from Gurman and details from Prosser

The beta of iOS 14.5 put us on the track of a “mobile charging mode”, in which the iPhone would be put when connecting an external battery using MagSafe. In this way, the accessory would keep the charge level at 90% to optimize autonomy. Shortly after, Mark Gurman confirmed that Apple is working on this accessory:

Apple is working on a magnetically-fitted external battery for the newer iPhones, an accessory that would charge the terminal and provide the company with another potentially lucrative product.

Gurman indicates that Apple has been working on the accessory for a year and that its launch is planned for the months following the iPhone 12. However, the product could be discarded entirely due to some software problems. These include erroneous heat detection and correct operation through a protective sleeve.

Jon Prosser, for his part, indicates that at least one version of this external battery has bi-directional charging. Although according to MacRumors Prosser it does not give too many details, it would mean that, in addition to charging the iPhone docked to its back, it could also charge a few AirPods at the same time. In Apple’s plans, it would be to sell a standard version only for the iPhone and a premium version with this load capacity. No known prices, for now.

The iPhone 12 and the missing Smart Battery Case 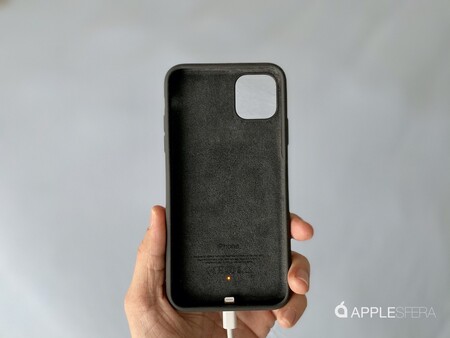 For several years now, Apple has launched an accessory known as the Smart Battery Case. It is a case with an integrated battery that in its last generation brought a button for the camera. Yes last year debuted two months after release of the iPhone 11, this generation is completely absent.

The introduction of the new MagSafe wireless charging system in the iPhone 12 makes us wonder what will happen to the Smart Battery Case. As we have seen, rumors point to a battery pack and not a case with this capacity. In addition to losing the “protective” function, we would not have the button to take photos either. Yes indeed, could fit on top of a compatible cover with MagSafe.

So far, Apple has only marketed two types of MagSafe accessories: cases and charger. Other brands they are licensing the technology to offer more cases, charging cradles and external batteries. So this battery falls within the predictable.

As for bi-directional capability, we know that Apple is investigating this capability. Last month we learned of a case whose patent allows charging AirPods and shortly after the US FCC revealed the possibility of charging an AirTag through an iPhone. Everything indicates that Apple’s interest in this technology is there and that we will probably see it in the coming months.