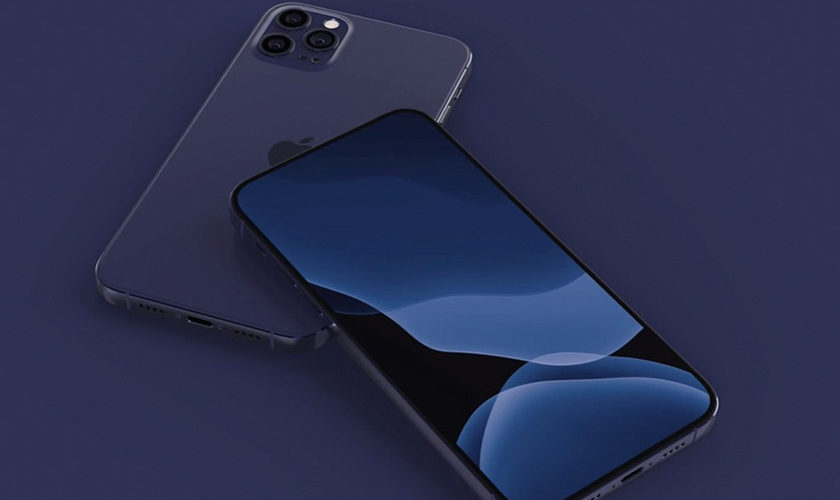 Bloomberg now says there will be no delay in his production

The third week of quarantine containment (at least in Spain) begins with a report from Bloomberg. After several leaks suspected possible delays in the arrival of the 5G iPhone, now the American media claims that the main range of the iPhone 12 will not be delayed.

iPhone 12 yes, other products may not 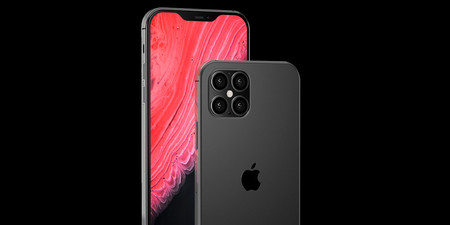 The second reason is that the mass production of the main range of the iPhone has been scheduled for a long time to start in summerIf there are no other unforeseen events, this mass production will most likely begin with a good number of employees from suppliers returning to the normal pace of work.

The bad news is in the rest of Apple’s planned release schedule. Bloomberg points out that sometimes it takes suppliers years to produce and prepare the components needed for a new device. And if the pandemic has severely affected those markets, it is possible that some product Apple wanted to launch in the future will have to be postponed for a season. Which product? We can’t say.

With everything, the renewal of the iPhone’s main range remains the main financial pillar from Apple (with the permission of that iPhone 9 that we’ll see if it arrives during this month). And if that pillar holds up with the September releases, Apple’s long-term health is more than guaranteed.

Is Skynet a courier?

How fast is the Internet in Mexico?

Do I need to call my ISP if I get a new modem?