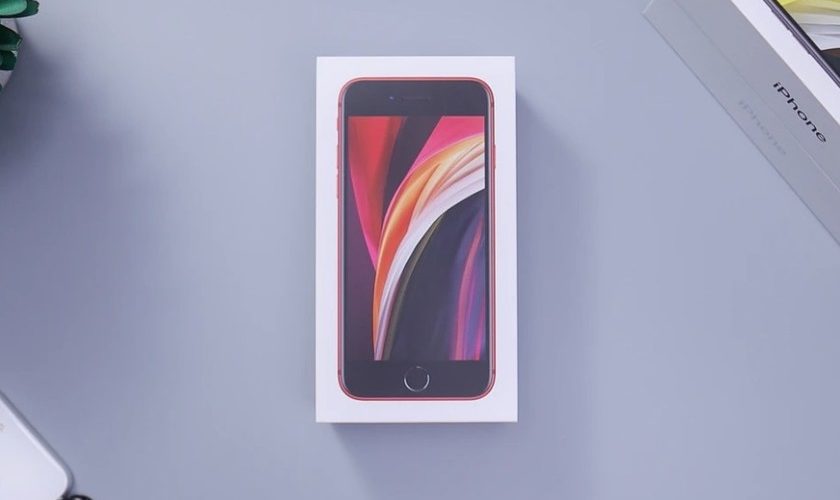 CIRP estimates that it reaches 19% of total iPhone sales

We won’t officially check it until July 30, when Apple will break down its fiscal results for the quarter, but it looks like Much of the revenue Apple has generated will have come from the iPhone SE. This is what has been estimated by CIRP, a company that calculates that the new terminal has monopolized 19% of all sales.

The source also indicates that the iPhone SE has been a handset with which many have taken the opportunity to renew their old iPhonesgiven its economic price. In addition, CIRP estimates that 9% of the buyers of an iPhone SE were Android users who decided to make the leap to the Apple platform.

What about the remaining 81% of sales? Well, they are the iPhone 11 with approximately 33% of sales and both sizes of the iPhone 11 Pro with 31% of sales. Remember that these are not official figures, but estimates from an analytical company. They do show, however, how sales trends are changing depending on the models that have been launched.

The remaining approximately 17% of sales are of the iPhone 8 and iPhone XR, which are already rather residual and may be justified by their lower price or by offers from an authorized dealer. The most significant thing is that the iPhone SE seems to have achieved its goal: to be an economic terminal that manages to convince many people.

The iPhone SE has achieved its goal: CIRP estimates that it reaches 19% of total iPhone sales