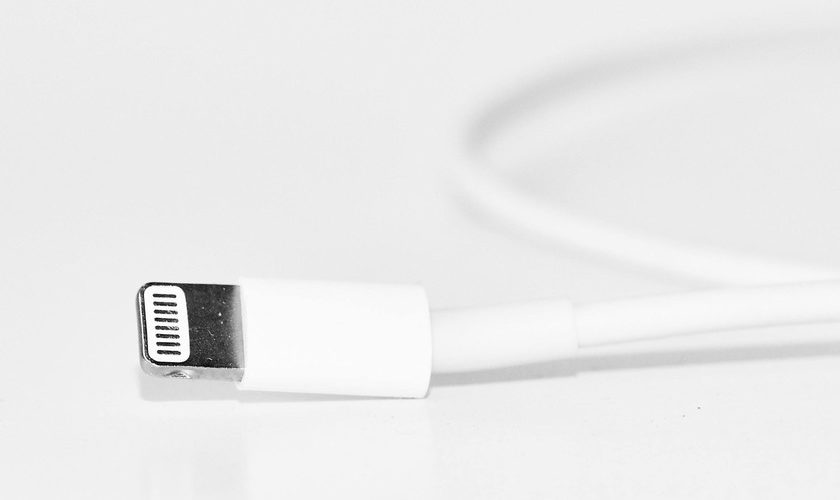 Clues and arguments to believe in an iPhone without ports

Before the analyst Ming-Chi Kuo made public his prediction that in 2021 we would see an iPhone with no port at all, the concept was already ringing. Apple has repeated on more than one occasion its vision of a wireless futureand he’s proved it with many acts. From the disappearance of the headphone jack on iPhone, to the absence of ports on the Apple Watch, to the simplification of ports on MacBook Pro. We have every reason to believe that Apple works on a port-less iPhone, plus several advantages and some drawbacks. Let’s talk about all of them.

Tracks: Kuo, betas and the EU 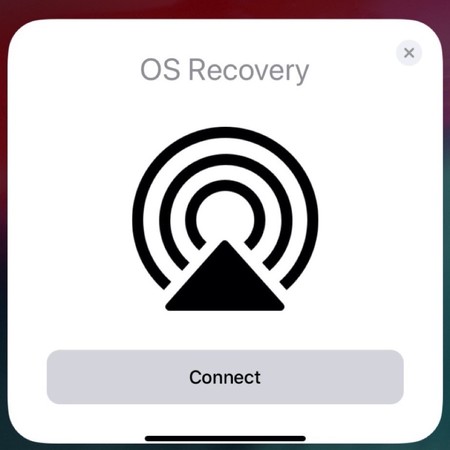 Over time we have seen movements on the part of the company, as well as rumors or situations that give us certain clues or, at least, outline intentions.

On December 7, Ming-Chi Kuo published its report according to which in 2021 we would see an iPhone with no ports. The report detailed that Apple would introduce several iPhone models and only one of them would lack physical ports.

In a vote of 582 in favour and 40 against, the European Union, ignoring Apple’s arguments against it, gave the green light to project to create a common charger/connector. Under this measure all smartphones sold in the single market could be required by law to use the same connector, a USB-C.

In the latest iOS 13.4 beta, traces of a Internet operating system recovery function. According to this system, if the iPhone or iPad fails to boot up several times in a row it may automatically enter DFU mode, download the latest available software version and restore its proper functioning. So far the only way we have to restore an iPhone or iPad that has a serious failure is to restore it connected to a computer. Just as we no longer need to connect the new iPhone to the Mac to activate it as before, this new system is a further step towards total independence between the iPhone and the Mac. 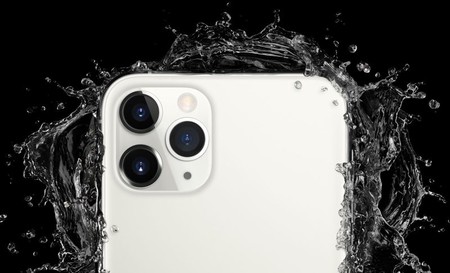 The advantages of an iPhone without ports are many, from water and dust resistance, to design, to space for new components.

All openings in our iPhone or iPad are potential entrances of dust or liquids to the device. Over the years Apple has been improving the water resistance of our gadgetsand, no doubt, removing an element such as the connection port would be a major advance. Along with the SIM card tray, it’s the main entry point to the device. Speaking of the SIM, would we see a model with only eSIM? Surely, even if we haven’t heard rumors about it, it’s a change that is on the table.

Beyond liquids, the removal of the connector would allow Apple to add new components to the device. By keeping the balance between components and battery, the speakers, microphones, and the vibration motor on the bottom of the phone are somewhat crowded. Removing the connector would result in either an upgrade in speakers and microphones or the addition of a new component or a increased battery size.

Without counting the external design of the device, whose improvements fall within the field of personal taste of each one, there would be a couple more advantages in the disappearance of the physical connector. In a first point, the ability to jailbreak a device would decrease substantially as it lacks a direct data bridge. And in the same direction the iPhone would gain much more resistance to physical attack. With iOS 13 Apple has added the ability to disable the connector data port until the device is unlocked. With an iPhone with no physical port this measure would be much more powerful, leaving resources like GrayKey in at least an uncertain position.

Disadvantages: headphones and size of the charger

The disappearance of the physical connector would also bring some inconveniences, but, to tell the truth, all easily overcome.

One of the main drawbacks revolves around the use of wired headphones. Some headphone models have only a wired connection, so what do you do? For all those headphones that offer a bluetooth connection, nothing, everything will remain the same. For those who need a cable, the solution already exists. If we give it its own name we will call it AirFly, although more manufacturers offer other alternatives, a small device that you connect by Bluetooth to iPhone and plug the headset into it. Apple could easily add this kind of adapter to your store, either manufactured by the same company or by a third party.

The same applies to CarPlay, for all vehicles that only offer cable connection there are these small adaptersIf you’re a driver, you plug them in once and take your cell phone out of your pocket to drive will be a thing of the past.

A couple more points: As for PowerBanks or external chargers, many already offer wireless charging. Concerning the energy efficiencyThe European Union wants to use this to avoid opting for wireless charging, but the progressive improvements and user demand are bound to attract their attention.

In conclusion, regardless of whether 2021 will be the date chosen by Apple to take this step, we can be sure of one thing: we’ll see it through. We have already seen it with the Apple Watch or the HomePod, soon the list will grow.