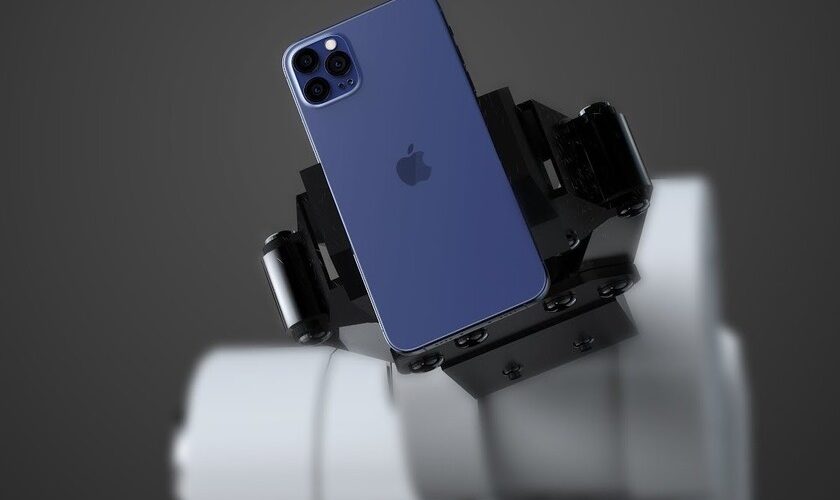 The British operator EE has assured in an internal video for its employees that Apple is just days before the next iPhone 12 launch. And it does so by indicating that it will be a very large one that will include 5G technology. This is a confirmation that we could consider “official” as it is a partner very important for Apple in Europe. 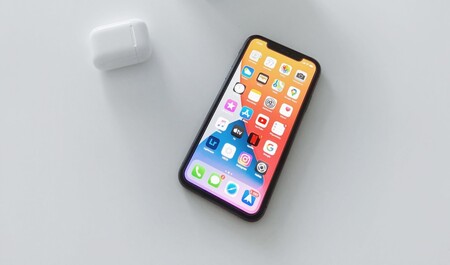 We are just a few days away from Apple’s next major release, an iPhone 5G, which will be a huge boost for the 5G. Teams all over Consumer have been preparing all year to win this launch and be Apple’s number one partner in Europe.

Marc Allera, CEO of BT Group and owner of EE, thus addressed his employees in an internal video echoing MacRumors. These words are surprising for someone in such a high position who says publicly something about an iPhone yet to be revealed. This is not a media interview, but it was clear that there was a high probability of leakage to the outside world.

That the iPhone 12 will have 5G connectivity is something all the rumors are already taking for granted. And it’s also believed to have cost implications, increasing them on each iPhone unit. Reason for shuffling the removal of the wall adapter and headphones included in each box.

We are still digesting the new Apple Watch Series 6 and other devices when we start talking about the next keynote. In any case, another point to highlight in this chapter is that Eddy Cue made an appearance in the video to the US employees. He congratulated the company for being the first telephone operator in include Apple services in your offer. Specifically, it has a plan called “Full Works” which includes subscriptions to Apple Arcade, Apple TV+ and Apple Music in their individual versions.

This type of agreement aims to expand the subscriber base when a service wants to find other ways to grow. So we will probably see similar agreements in other countries.

Event for October 13, according to a leak to AppleInsider 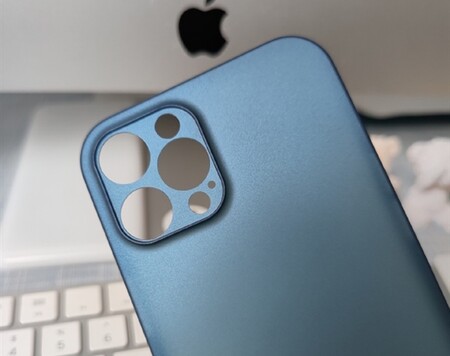 In addition to this, let Allera indicate that there are only “days” left before its launch is cause for further inspection. The company sends invitations to virtual events at least one week in advance. And it’s quite possible that sales will start that same week or the next. With the calendar in hand, we will most likely see an event for the week of October 5 or 12, with a launch a few days later.

More than days, everything indicates that there are still at least a couple of weeks left for us to see the new iPhone 12 with 5G

These dates seem to fit a tip-off made to the AppleInsider publication. According to one person who claimed to work for an operator in the NetherlandsIn addition, the company will have its next event on Tuesday, October 13. And reservations for the iPhone 12 will start the same Friday, October 16th.

The publication has had no way of verifying these claims. Although they have been able to see that the message contained an associated IP to the operator in question. Of course, these are dates that seem to coincide with Math associated with this year’s highly anticipated iPhone event.

The operators are leaving the language: there are still “days” left for the iPhone 5G and the event will take place on October 13th 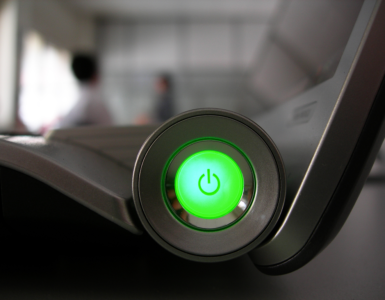 Why You Should Shut Down Your iPhone? Aside from shutting down your iPhone anytime it gets glitchy, it’s advisable to shut it down every once in a while. According to reports, iPhones run smoother and faster after... 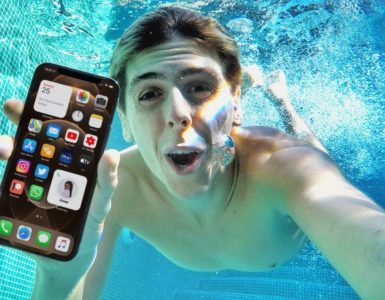 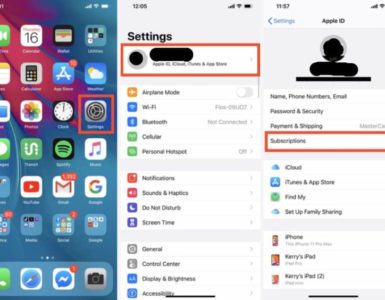 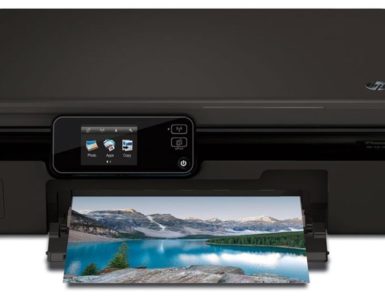