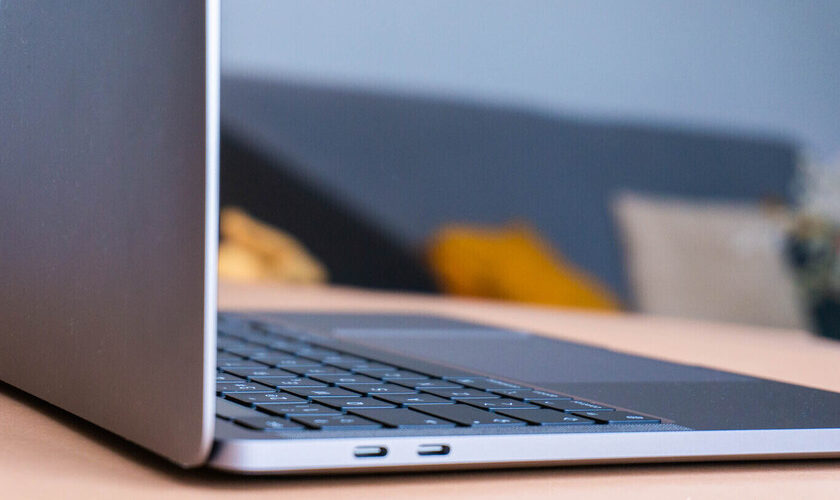 Now that the keynote WWDC has been left behind, any new leaks that come to us can help us determine when the products that were rumored for last Monday can come out. And today data has emerged from two DigiTimes articles that claim to have direct information from suppliers of components of the future MacBook Pro Y iPhone 13.

The first of the articles comments that the redesigned MacBook Pros with a mini-LED screen were scheduled to arrive during the second quarter of the year (which ends precisely at the end of the month). However, a shortage of mini-LED panels I would have postponed that launch to the third quarter, that is between July and September.

For Apple to launch products in the middle of summer is not common, but it is not impossible either. And a vendor delay could see Apple launch its new computers in July or August, or even match the introduction of these new MacBook Pros with the upcoming iPhones in September.

And since we are talking about those iPhones, the second DigiTimes article that they reflect from MacRumors talks about the size of the orders for components of the iPhone 13. The company would have pressured those suppliers to increase your lens production by up to 40% in order to meet the expected demand for the phones as soon as they are launched on the market.

Those lenses will be part of both the new improved rear cameras and the front lenses necessary to use Face ID (remember that the rumors bet because this year they will be smaller). Apple wants to present its new generation of iPhone on time in September, after the pandemic in 2020 forced them to delay its launch for a few weeks.

If this information is true, the volume of lens orders for those new iPhone models would exceed that of the entire Android market alone. Almost nothing.