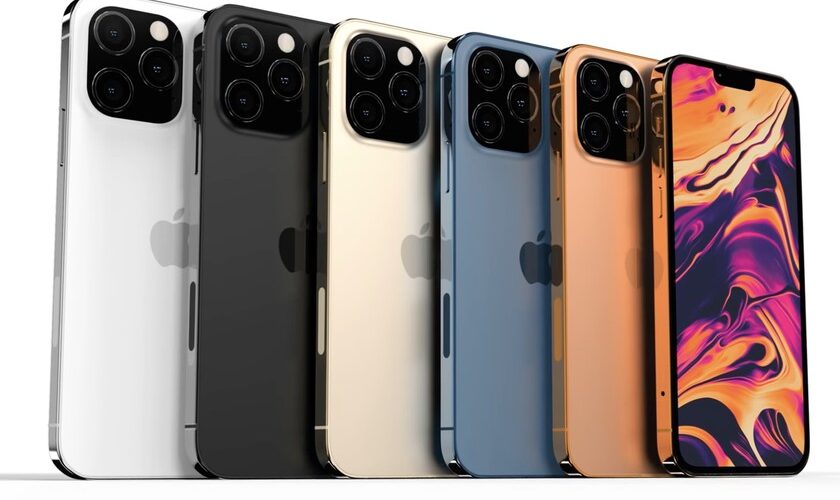 DigiTimes wants to say goodbye to the week with new data on the hypothetical ‘iPhone 13’ that we will see presented later this summer. In a first report, the media affirms that from Cupertino they plan a significant increase in shipments of iPhone models with 5G mmWave, suggesting that all models of the next generation of the phone will be able to work with that connection protocol much faster.

But the most interesting thing comes with another report reflected by MacRumors: the Pro range of those iPhone 13s would have a ProMotion screen at 120Hz as we already see in the iPad Pro and its battery autonomy between 15 and 20% greater.

The sources of the rumors already converge on concrete details

That longer battery life would be possible thanks to OLED LTPO displays, already mentioned in several past rumors. These screens are narrower and consume less power, so the battery would last longer while still retaining the same capacity.

LTPO panels can also lead to a always-on display, which together with an update to iOS 15 can give us very interesting features on the iPhone. Little by little all the sources are agreeing in their predictions, which means that the rumors about this LTPO screen are gaining reliability.