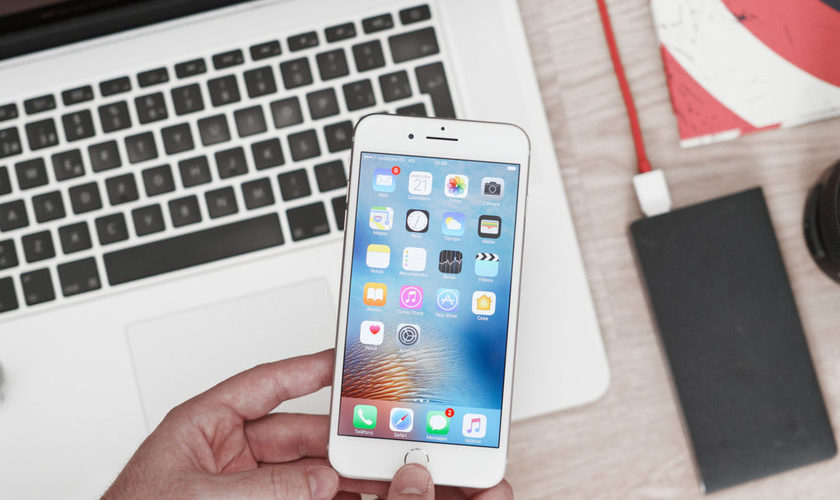 The The FBI has gained access to the iPhone of the attacker at the naval base in Pensacola, Florida. The federal agency has expressed its disappointment with Apple for refusing to cooperate in its release. The company has accused the agency of making “false statements” regarding its collaboration, claiming that the FBI was asking for something it could not deliver.

The FBI manages to unlock the terrorist’s iPhone 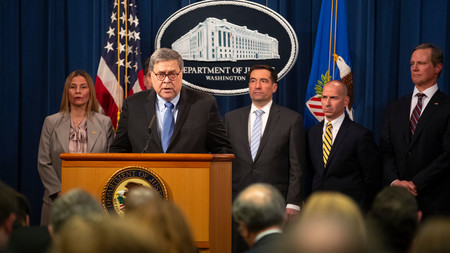 On 6 December 2019, Mohammed Saeed Alshamrani, a member of the Saudi Arabian air forceallegedly murdered three military personnel at the Pensacola air and naval base. The FBI launched investigations and found two iPhones used in the attack, an iPhone 5 and an iPhone 7. Both protected by a lock code.

Five months later, the FBI has gained access to the terminals. They found evidence that proves their association with the al Qaeda terrorist group. According to the agency, Alshamrani had contacted the group the night before the attack, as reported by CNN. US Attorney General William Barr said he was disappointed with Apple’s refusal to cooperate with the investigators:

Apple has made a business and marketing decision to design its phones in a way that only the user can unlock the content no matter what the circumstances. In cases such as this, where the user is a terrorist, or in cases where the user is a violent criminal, a human trafficker, a paedophile, Apple’s decision has dangerous consequences for the safety of the public and national security and, in my view, this is unacceptable.

Inside the iPhone, researchers found a wealth of information about the plans of attack. Among them, a will kept by Alshamrani which was published by al-Qaeda claiming responsibility for the attack. 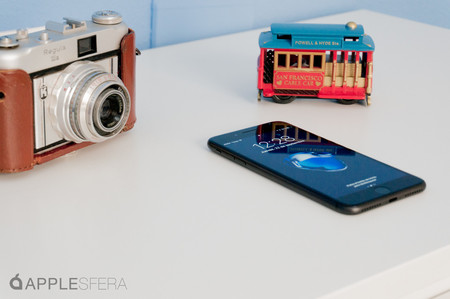 The company has been following the Pensacola bombing from the beginning, preparing to fight for encryption with the authorities. A month later, the head of privacy at AppleJane Horvath claimed that what the FBI was asking for was a back door to solve the problem.

This is something Apple has rejected in the past. In a statement given to Mark GurmanApple said:

The terrorist attack on members of the U.S. Armed Forces at the naval and air base in Pensacola, Florida was a devastating and twisted act. Apple responded to the FBI’s first requests just hours after the attack on December 6, 2019, and continued to support the police forces during their investigation. We provided every piece of information we had available, including iCloud backups, account information, and transaction data between different accounts, providing ongoing technical and investigative support for the FBI’s Jacksonville, Pensacola, and New York offices for months.

In this and many thousands of other cases, we continue to work around the clock with the FBI and other investigators to keep Americans safe and bring criminals to justice. As the proud American company that we are, we believe that supporting law enforcement is our responsibility. The misrepresentations made about our company are an excuse to weaken encryption and other security measures that protect millions of users as well as our national security.

Because we take our responsibility for national security very seriously, we do not believe in creating a back door, one that would make every device vulnerable to malicious actors that threaten our national security and the security of our customers’ data. There is no such thing as a back door for the good guys, and the American people do not have to choose between weak encryption and effective investigation.

Customers count on Apple to keep their information secure, and one way we do that is through robust encryption across our devices and servers. We sell the same iPhone worldwide, do not store customer unlock codes, and do not have the ability to unlock code-protected devices. In data centers, we deploy strong security protections in the form of hardware and software to keep information safe and ensure that there are no back doors to our systems. All of these practices apply equally to our operations in countries around the world.

The FBI is not the only agency seeking to weaken encryption under the guise of fighting crime. Others like MI5, the British Home Office Intelligence ServiceIn the case of the “C”, it also called for exceptional access to encrypted messages. Apple continues to advocate full encryption, sometimes arguing that back doors would be the equivalent of a “cancer in software form”.

The main argument is that if agencies have that special access, nothing prevents other malicious actors from steal that tool. As indeed happened with the well-known GrayShift software some time ago.

Is there a way to reset my phone without losing everything?