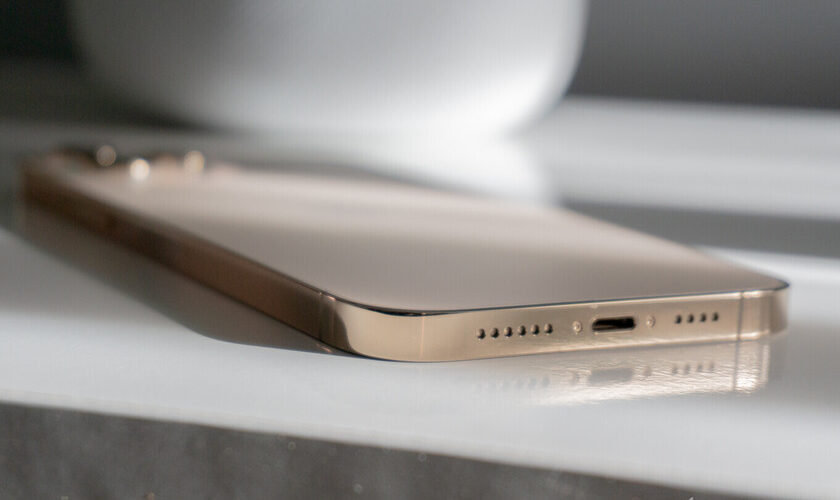 It is a bit strange question the very existence of a port that has been with us for almost a decade. And yet it also feels appropriate. We have been talking about the iPhone without ports of any kind for several years, practically since Apple decided to press the keys cmd + delete from the audio jack.

Now and with the appearance of certain rumors, the possibility of an iPhone without portss on his chassis he regains strength. In particular, a proposal that puts on the table the Smart Connector of the iPad applied to the iPhone.

iPhone 13 with Smart Connector: a theory with a lot of sense

He youtuber Max Tech has published a video this week in which we can listen to a most interesting theory. According to him, Apple could be preparing an iPhone 13 with Smart Connector instead of the Lightning port. Build a pretty solid case, collecting both rumors of all kinds and different breadcrumbs left by Apple in recent years. 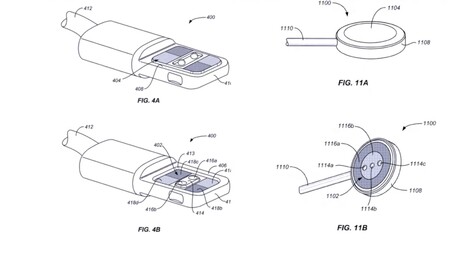 As stated, there are several patents that have been exploring for years the possibilities of a magnetic connector on the iPhone. And there is wireless charging using the current MagSafe. We are talking about a connector that would leave the chassis completely flat, without a port that goes into it. 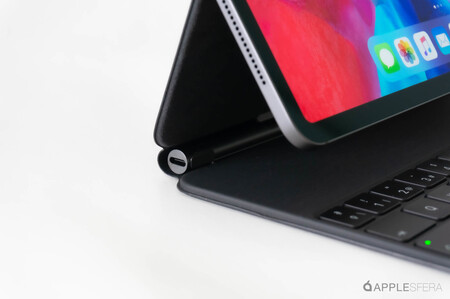 Of course, it would be an idea very similar to the one we find on the iPad. Three flat connectors that allow data transmission and power. We know that the iPad Smart Connector is capable of both, since the Magic Keyboard has a backlit keyboard and also picks up the signals from each key when we touch them.

This connector is also capable of supporting the USB-C charging power that this integrated keyboard has. For what we know it is enough to charge a device. Of course, the Smart Connector would have to go through an adaptation process to fit in a chassis where every millimeter is highly valued.

The advantages of an iPhone without a Lightning port 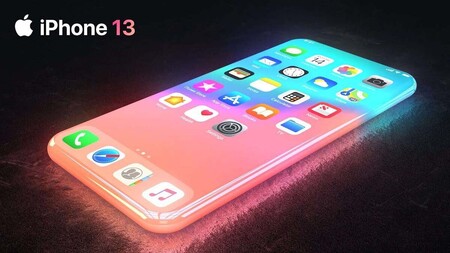 On the perks side, Max Tech places several of them on the table. There are three that would lead Apple to opt for a new connector for iPhone 13:

If this connector becomes a reality, we would be facing a new change of standard in the iPhone. The first generations debuted with the 30-pin connector in 2007, which debuted on the third-generation iPod in 2003. It ran for 9 years, until the iPhone 5 got rid of it in favor of the Lightning port.

Now, we find a theory that puts on the table a possible connector change, again, 9 years later. If this were to happen, we would see it roll out across all current devices: AirPods, iPad, Siri Remote, and peripherals like the Magic Keyboard for the iMac and Magic Mouse. Perhaps it coincides with the redesign expected of the iMac this year.

It is certainly an interesting theory. Lightning already carries the same time as the 30 pin connector on the market. Changing it now or in the next few years is possible.