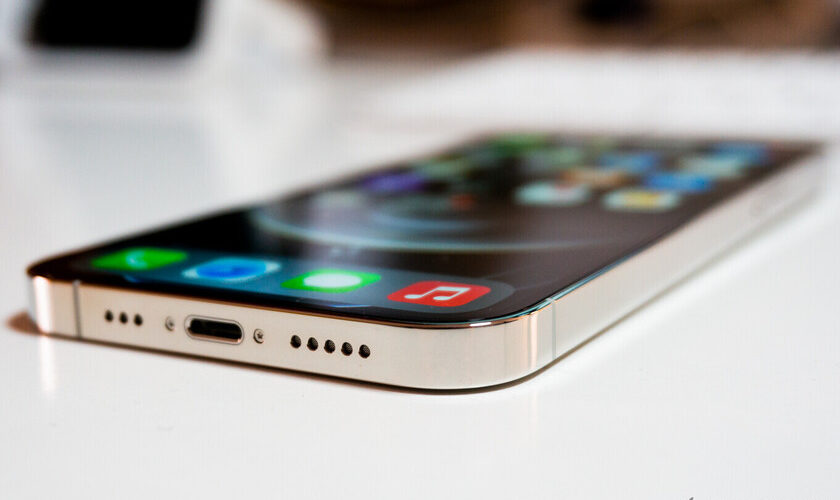 IDC published its sales estimate for the smartphone market in the last quarter of 2020 at the last minute yesterday. In line with record results, the analytics firm assures that Apple has sold 90.1 million iPhones in the period. This has placed Apple in the first position of sales of smartphones in the world, well ahead of Samsung.

Apple leads the smartphone market in its strongest quarter 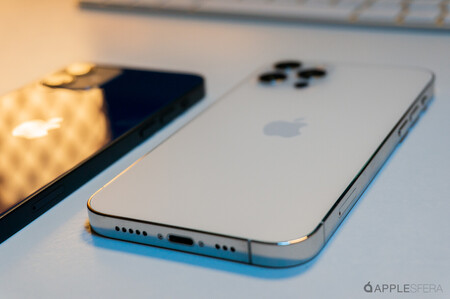 IDC has published its press release which reflects the ranking of the five largest smartphone manufacturers in the world. Here, Apple has come first with 90.1 million iPhone units, which has meant a 23.4% market share. Compared to the previous year, we are facing a 22.2% growth, something quite remarkable given the price of its models.

In a distant second we find Samsung. The Koreans have sold 73.9 million units for a 19.1% market share and a modest year-over-year growth of 6.2%. In the distance Xiaomi, OPPO and Huawei They complete the ranking with between 32 and 43 million units each.

IDC’s estimate comes from a study following its own methodology, so its figures do not have to be an exact reflection of reality

In Apple’s case, the last quarter of the year (first of its fiscal year) is always the most powerful. Apple makes the Christmas campaign coincide with the launch of new models for to play with accumulation of demand that occurs before the arrival of a new generation. Part of it usually carries over to the next quarter, due to the usual initial stock problems.

A surprising recovery in the Chinese supply chain 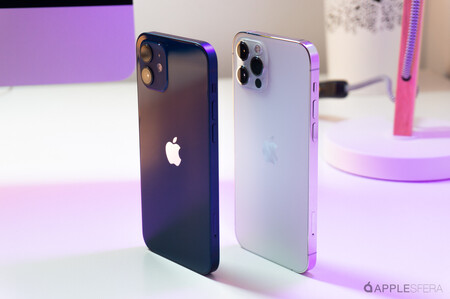 This year, Apple has delayed the launch of the iPhone 12 due to the global pandemic. An event that has not only affected the supply chain postponing new products, but also demand. Many people decided during the year postpone purchasing decisions that involve a significant expense in their budgets, also affecting the demand for smartphones.

In its analysis, IDC also mentions the expansion of 5G as a catalyst for the growth of the entire market. Moment that coincides with the first 5G iPhone from Apple. All these elements have played in favor of a record quarter after the challenge of the pandemic.

This “rebound” has also been partly thanks to the Asian supply chain. From IDC they are surprised by this fact, where in the end there has been a smaller annual fall than expected. Here yes that Samsung has finished firstfollowed by Apple by far. And Huawei very close to those of Cupertino.

Huawei has experienced a notable decline in its sales, due to the blockade exercised by the previous Trump administration. A point that is not yet known how it will play out under President Biden, but which will certainly not be immediate. 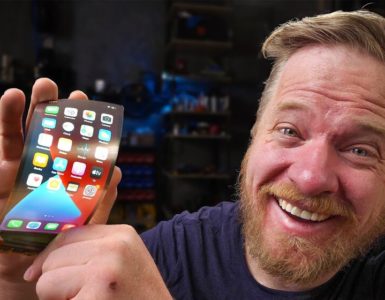 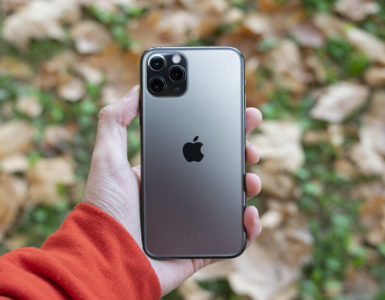 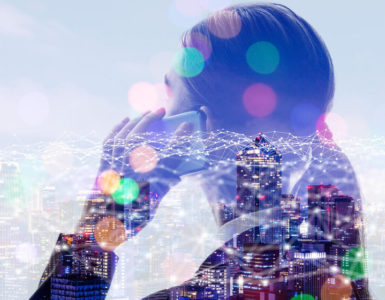 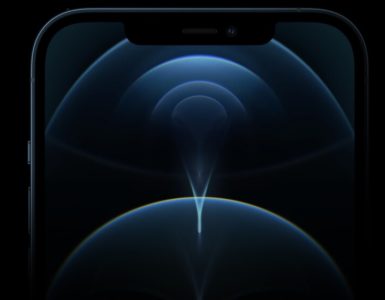