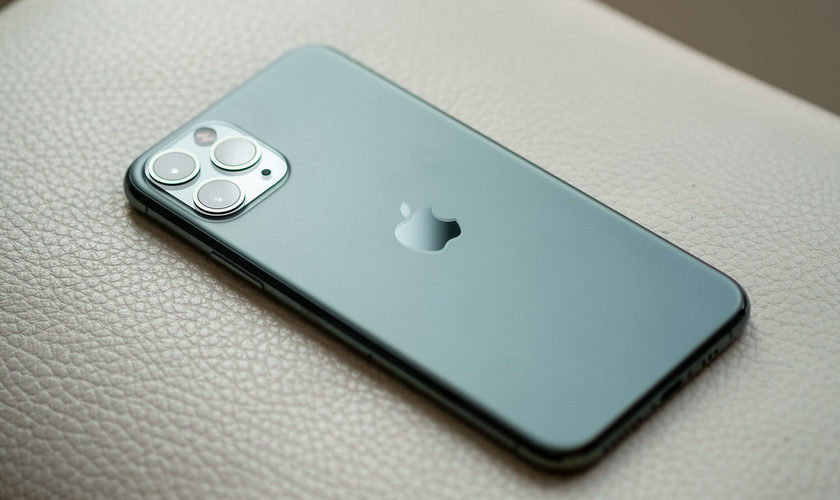 FacebookTwitterPinterestEmailWhatsApp
Home » in China would have recovered from February
Iphone

in China would have recovered from February

You start to see green shoots, as we would say in Spain. While early last month we saw an estimated 60% drop in iPhone sales in China (about half a million units sold), now that figure rises again vigorously according to new estimates that have been reflected in Reuters.

The Chinese government would have calculated that Apple would have sold approximately 2.5 million units of the iPhonewhich would be part of the total 21 million mobile phone units sold. A sign that the first country to suffer the impact of the coronavirus is now also the first to see economic recovery data.

It’s an improvement, but it’s still a drop from other years 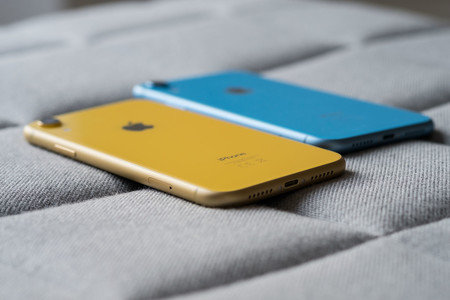 The sales would also have been motivated by the discounts that have appeared in the country, also with the intention of motivating people to buy a high-end iPhone with up to $ 200 discount. A priori and along with the deconfinement and partial opening of the Apple Store, it would be working.

Still, let’s not get too excited: 2.5 million iPhone units sold is still 20% less terminals than in March 2019. It is a decline, mainly caused by the coronavirus, and therefore we will continue to expect low or very low figures at the next financial results press conference.

2.5 million iPhones sold in March: sales in China recover according to government estimates