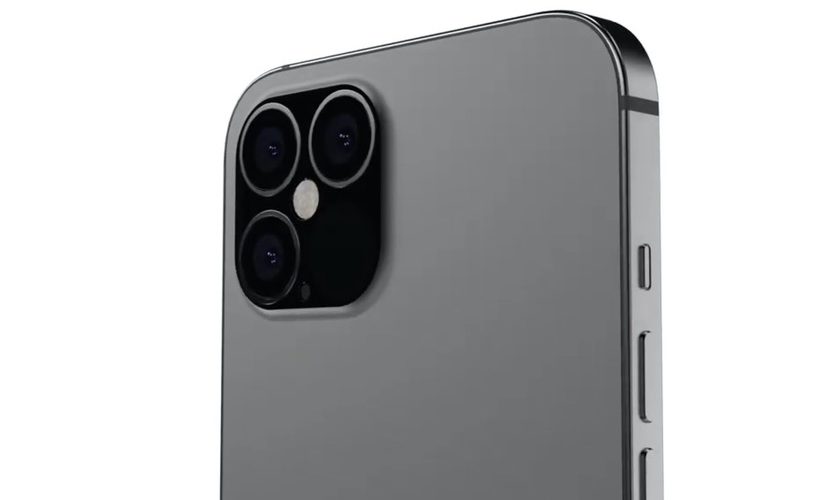 iPhone 12 Pro will not have a 120Hz ProMotion screen, analyst says

In addition to the doubts about the release date of the iPhone 12, there is also a feature that some people are looking forward to: the ProMotion display with 120Hz refresh rate. A display analyst once again questions whether the two iPhone 12 Pro models have ProMotion. This adds uncertainty to a feature that other manufacturers are adding with increasing speed.

A 120Hz display list that leaves out the iPhone 12 Pro

None of our contacts could corroborate iPhone 12 Pro models as 120Hz. They told us 2021. So, they are off our latest 120Hz list. pic.twitter.com/uTQ7uinMUQ

Ross Young is the founder of Display Supply Chain (DSCC), a consulting specialized in the supply chain of display panels (via MacRumors). It has contacts in this part of the industry and, by its own account, its employees have experience along the entire value chain. These include Corning, a manufacturer of shock- and scratch-resistant panels, Kodak, LG and Samsung.

According to Young’s account in his tweetIn addition, none of their contacts have been able to confirm the existence of 120Hz screens on the iPhone 12 Pro for this year. They do put him in 2021for the iPhone over a year from now. If it comes true, it would shatter the hopes of some users to enjoy a screen with a higher refresh rate.

The presence of this functionality has been considered since at least the summer of last year. The information was filtered by a Twitter user named Ice Universe, who specializes in Samsung related topics. Gurman also reported last April about the presence of this feature in this year’s iPhone 12 Pro.

A month later, EveryThingApplePro also placed this screen on the table. Prosser has also indicated that 120Hz will be on this year’s iPhone, although since the last WWDC it is better to question its information. At the same time, however, another source emerged indicating that the ProMotion display on the iPhone would be linked to LTPO technology. Which would push this model to 2021. 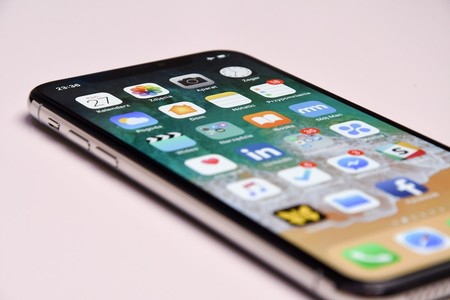 Interest in screens with higher refreshment rates it’s a matter of improving the experience. The content shown in them feels more soft and responds more quickly. The transitions, the scroll and the graphic movements are clearly benefiting. There are several refresh rates currently, with three predominating among smartphones:

More refreshment also improves latency, although this is not the only factor contributing to it. That’s why movies and games are the content that benefit most from higher refreshment rates. This technology is called ProMotion on the iPad Pro and rumors have placed it on two iPhone models this year. To avoid weighing down the batteryWith the iPad Pro, the iPad Pro dynamically refreshes the screen, reducing the rate on content that doesn’t require constant updating.

The iPhone 12 Pro and iPhone 12 Pro Max would have ProMotion. They are the two models expected to be in the top range of the 2020 iPhone, so it would make sense that he was alone in these models. If they were to lack this feature, the iPhone 12 Pro would still have more RAM, an additional camera sensor and LiDAR, as well as a steel chassis and the optional 512GB of space.

iPhone 12 Pro will not have a 120Hz ProMotion screen, analyst says

What gun did Wyatt Earp carry?

Which cellular network has the best coverage?

Why do they call them Geordies?

Why is MyResNet not working?

Who has the fastest 5G in Canada?

What is Xfinity cancellation fee?

How many walls can 5ghz go through?