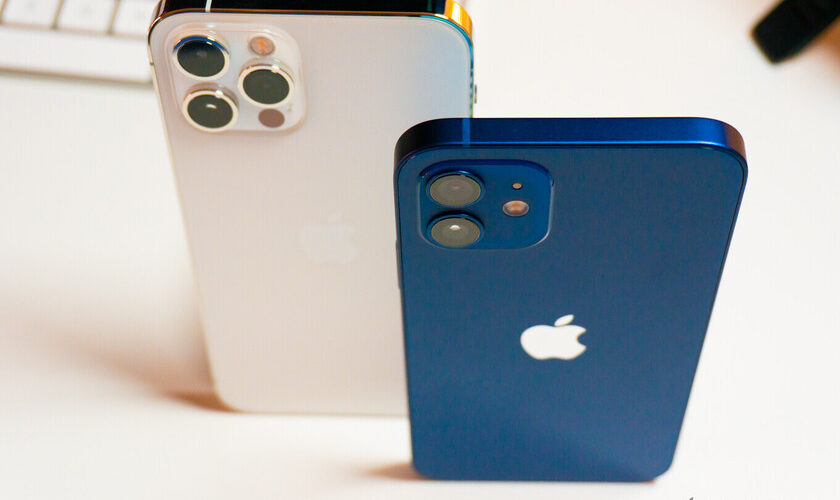 iPhone 13 plans major improvements in the ultra-wide-angle camera, keeping all four models according to Kuo

Just today we are expecting the opening of the iPhone 12 mini and iPhone 12 Pro Max reservations, which hasn’t stopped rumors about the next generation of iPhone from arising again. Ming-Chi Kuo has just shared some of her predictions for the 2021 iPhone 13for which he already has some interesting details. Let’s see what they are. 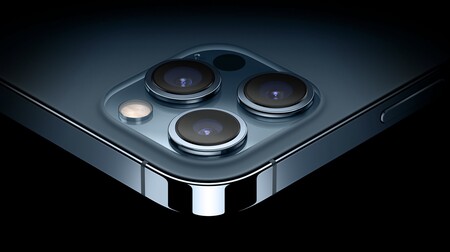 As reported from MacRumors, Kuo expects that the next iPhone of 2021 will also consist of four models. The name of this generation is provisional, since Apple usually bets on the “s” suffix in generations in between. iPhone 12 has made the numerical leap from iPhone 11 because it represents a significant change in design, both internally and externally. Next year will be an iteration on this one, so it is more reasonable to expect it to be called the iPhone 12s.

Nomenclature aside, Kuo states that the two high-end models will have an ultra-wide-angle sensor that significantly improves. Specifically, it will be as follows:

The improvement of this sensor is reduced to the “Pro” models, however, Kuo says that the next generation of iPhone will expand this lens to all models. The analyst focused on Apple’s supply chain in Asia also predicts good prospects for 2021. Increased demand for expanded 5G coverage and the return of the iPhone event to September, among other things.

To take literally rumors at a year or more view is risky. Many things can still be changed in Apple’s plans, especially at a time like this.

iPhone 13 plans major improvements in the ultra-wide-angle camera, keeping all four models according to Kuo