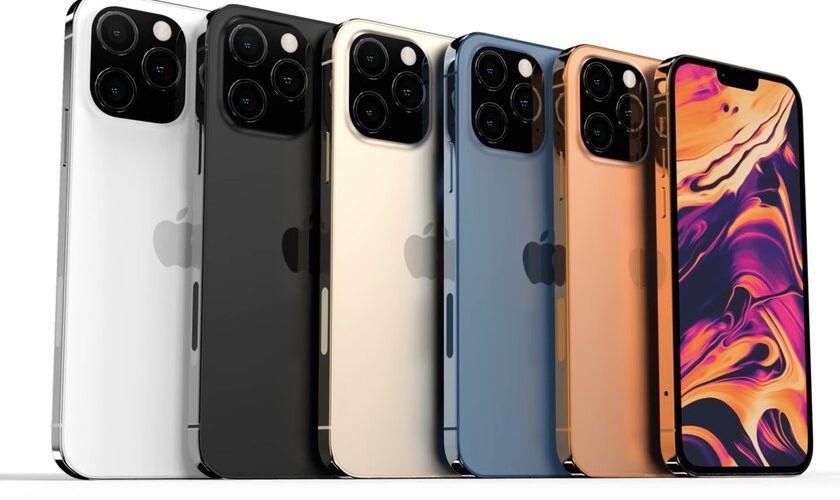 IPhone 13 will add matte black and bronze as new colors, an improved camera system and more

Little by little the date that we will see the new iPhone 13 is approaching. And with it, various rumors such as the ones we are dealing with now occur. On this occasion, it is pointing towards various improvements in the new iPhone 13, among which new colors, portrait mode and a reduction of the notch.

In a new video from EveryThingApplePro, in collaboration with Max Weinbach, both leakers they inform us of the news collected from their sources. Maybe, the most notable aesthetic change of this generation is going to be the introduction of a new color, which they call an improved graphite, almost black. We know that Apple has been experimenting with colors like jet black for a long time, which came out in the iPhone 7 and was testing with the iPhone X, so it falls within the expected.

Weinbach says that Apple is testing another color, orange or bronze. Before entering to judge him, it should be remembered that renders they often do not do justice to the actual color and finish. Of course, it is a color that they are still testing and do not consider that it can reach the final version. 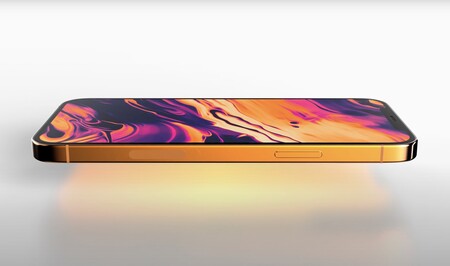 On the other hand, Apple is dedicating efforts to reduce the footprints on the steel chassis. Traces of use are especially evident in the gold-colored model, over the rest of the colors. To avoid them, the company is developing an anti-fingerprint coating for this steel finish, which we understand will be that of the “Pro” models.

Some rumors have already pointed to the reduction of the notch that EveryThingApplePro confirms in this new generation of iPhone. A speaker would stand on the top edge and the camera would change sides, achieving altogether a more compact tab than in previous iPhones. It is more of an evolution than a radical change. 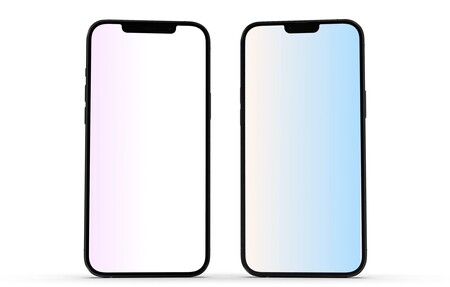 One of the sections in which Apple has devoted a lot of effort, according to EveryThingApplePro, is the camera system. The company would have reduced the thickness of the protruding lenses at the back, matching them on the iPhone 13 Pro and Pro Max. There is a new function that allows the Image Stabilizer to keep the subject in the center of the image automatically, with no separate modes. 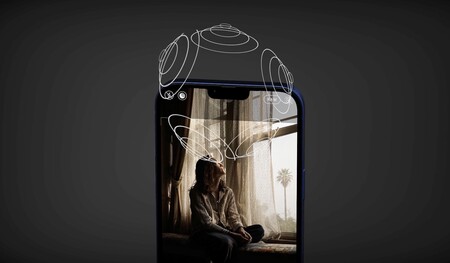 Portrait mode will be more accurate, thanks to a collaboration deeper between the lenses and the LiDAR in the Pro models. Their combination will allow better detection the edges of objects in front of them, such as small holes in the hair or the background of the photo. They also ensure that the iPhone 13 will have portrait mode in video recording.

The rest of the improvements that you mention almost in passing also deserve to spend a few minutes. Specifically, the audio experience will be supported by spatial sound technology. The microphones will also use the beamforming to reduce noise in calls and audio recording. The iPhone 13 mini remains in production, despite the fact that its sales seem not to have been as expected. And finally, they continue to defend the always-on 120Hz display.