Ming-Chi Kuo, Apple’s well-known Asian supply chain analyst, claims that iPhone will not adopt the USB-C standard in the immediate future. This is what he assures MacRumors in a note sent to the middle, pouring a jug of cold water to those who wait for a change in standard in the Apple terminal. Before that, the iPhone would do without any type of physical port, although there is still time to go to that extreme.

No USB-C on the iPhone, at least in the short or medium term

The company has no intention of embracing a connectivity standard that is already included in many current smartphones. In recent years, almost all iPads have also have USB-C as the main connector. The iPad Air and iPad Pro have a USB-C port that, in addition to charging, allows you to connect memories and external hard drives. The 8th generation iPad and iPad mini is the only one that resists the connector.

In addition to this 7.9-inch tablet, there are a myriad of accessories and apple products that continue to use Lightning. From the Magic Mouse and Magic Keyboard on the Mac, to all AirPods and Beats headphones, through the Apple TV remote control and the iPod touch, this port released in 2012 is still very present. And, of course, there is the iPhone. 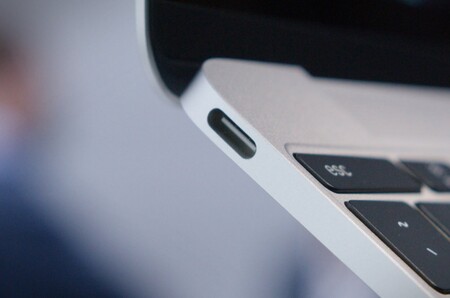 We believe that USB-C is detrimental to the profitability of the MFi business and its water resistance specification is lower than Lightning and MagSafe.

The USB-C standard, as our colleagues at Engadget tell us, was chaos in 2018. Years later, it does not seem to have been solved. With special mention of fast charging, where it is very easy to find USB-C cables they can’t stand it. All this means that Apple is not especially excited for bringing USB-C to the iPhone, its highest volume product today.

No USB-C, better an iPhone without ports 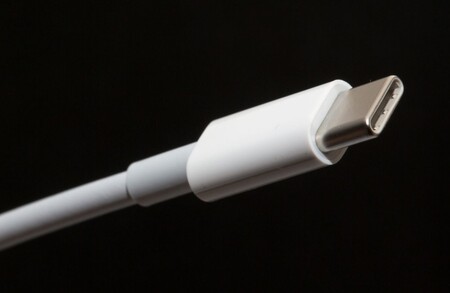 In recent years, rumors of an iPhone without ports have accelerated. An iPhone that completely dispenses with a connector at the bottom, putting an end to the almost Nine years of Lightning’s unbroken empire. Of course, there are many clues to believe in this iPhone without ports. Kuo gives us clues about what could happen after the disappearance of the Lightning port:

If the iPhone abandons Lightning in the future, it may go straight to a portless design with MagSafe support instead of using a USB-C port. Currently, the MagSafe ecosystem is not mature enough, so the iPhone will continue to use the Lightning port for the foreseeable future.

The answer may be in the Smart Connector we mentioned in January. However, as with USB-C, Kuo pours a jug of cold water here and does not consider it ready for iPhone 13. The analyst himself a year and a half ago stated that in 2021 we would see an iPhone without ports.

The future of the iPhone port may seem uncertain. But in a sea of ​​doubts about USB-C or ethereal possibilities for an iPhone without ports, the Lightning turns out to be a rock of certainty.