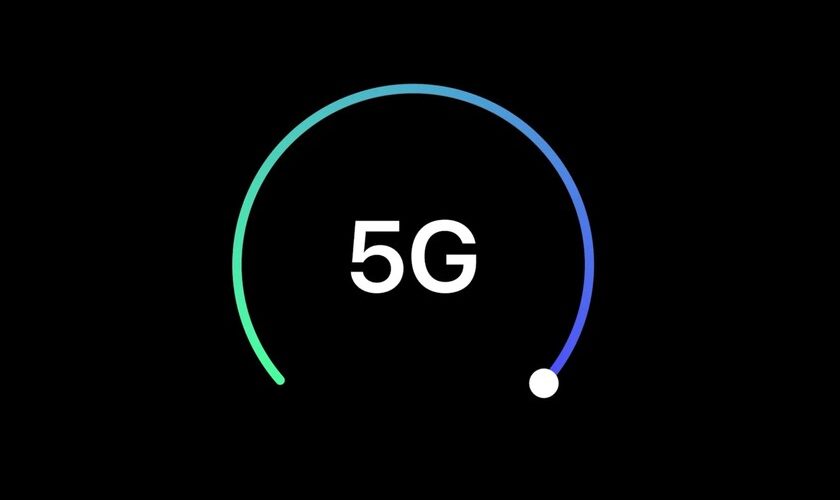 FacebookTwitterPinterestEmailWhatsApp
Home » Is 5G the same on every iPhone? These are the differences between the model sold in the USA and the rest of the world
Iphone

Is 5G the same on every iPhone? These are the differences between the model sold in the USA and the rest of the world

They’re already here! A couple of days ago, Apple introduced the four new iPhone 12s. Little by little we are getting to know more details about the devicesThe number of RAMs they will carry, or some differences in design and components from 5G, for example. 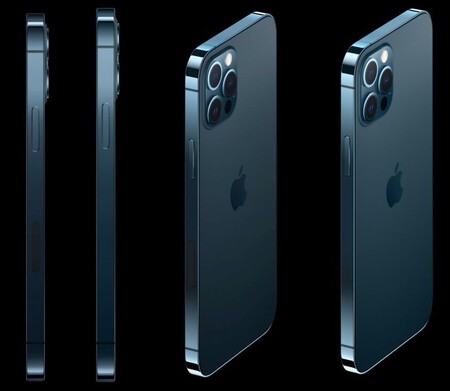 So we all want the high frequency and its 4Gbps download speed, but the operators have to make a huge deployment of antennas, without counting frequency auctions and other managements, to offer it. For this reason only in certain places, for example in stadiums or airports, we currently find the high-speed 5G. And around the world it is mainly in the United States where this technology is deployed.

With all this in mind Apple has made the decision to launch two types of iPhone 12, only models sold in the United States have mmWave connection. Thus, as we can see in the promotional images of the new iPhone there is a physical difference on the side of the phone: the mmWave antenna.

As we see in the picture above all the models of the new iPhone 12 sold in the United States has a small notch on the right sidea little lower than where the SIM card slot was. A slot that, by the way, has been moved to the left side.

This is the reason for the small notch on the side of the iPhone that has caused such a stir on social networks since launch. And can we buy the US model to use the mmWave in Spain? Not really. The frequencies that the Spanish operators will use do not have to be the same as in the US, so compatibility is something we will have to wait for officially.

Is 5G the same on every iPhone? These are the differences between the model sold in the USA and the rest of the world

Amazfit GTR for only 89.90 euros in the El Corte Inglés Sales