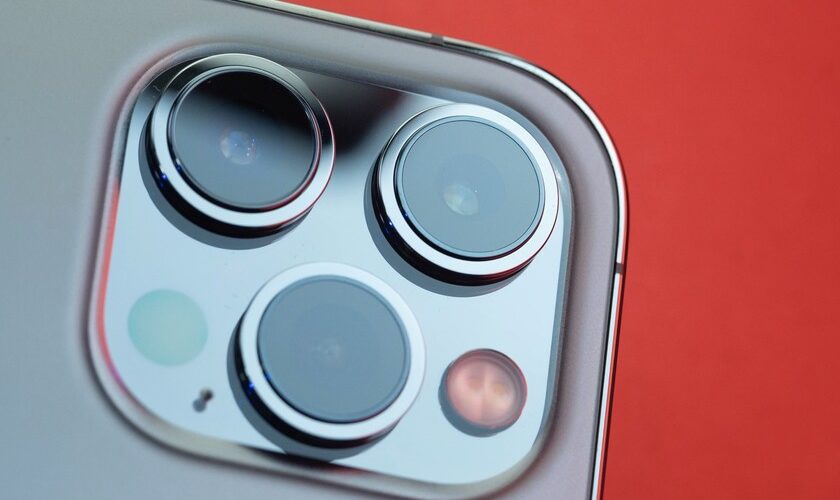 Kuo doesn’t see major improvements in iPhone cameras until 2023, according to his latest report

The analyst supports the data in a price war between two suppliers of the lenses that are part of the cameras of the iPhone, Largan and Genius Electronic. As reflected by MacRumors, who has had access to the Kuo report, this war could affect the profit margins of both companies and consequently affect the arrival of improved lenses.

Linear improvements between now and 2023, although with a lot of possibility of changes 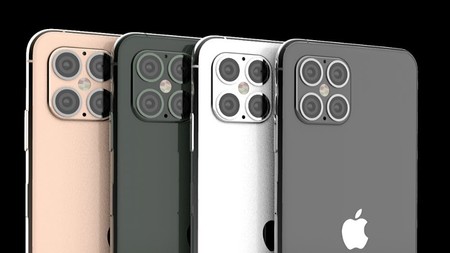 Therefore, Kuo sees a stagnation in the evolution of iPhone lenses that could be extended until 2023, with the iPhone 13 of this year and the iPhone 14 of 2022 presenting little significant improvements. At least from a hardware point of view, there can always be improvements from the software front.

Being a rumor with long-term effects, I would treat this data with some skepticism. Something like a price war between two suppliers can be settled relatively quickly through an agreement, and at Apple they always have the option to simply find another vendor that meets their ambitions without getting into price wars. In addition, looking at Apple’s agenda between now and 2023, it is very likely that the iPhones that we have in two years will be quite different from the ones we will have now. Who knows what kind of lenses we will need back then.

Kuo doesn’t see major improvements in iPhone cameras until 2023, according to his latest report