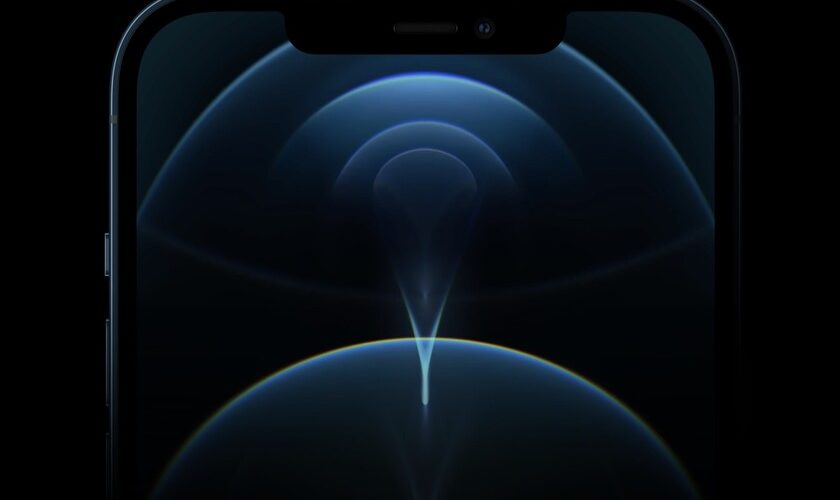 Ming-Chi Kuo has resubmitted one of his investor reports outlining Apple’s latest plans for the next iPhone we’ll see in the fall. According to the analyst there have been improvements in the logistics chain and assembly of the lenses for the iPhone cameras, which would cause the ‘iPhone 13’ to carry better cameras than expected.

Specifically Kuo mentions 7P wide angle cameras (seven element) hand in hand with supplier Sunny Optical, whose development schedule has gone better than expected. The report, which has reached the hands of the MacRumors team, also claims that there will be 5P (five element) wide angle lenses for iPads whose production would begin this quarter. Today’s iPhone 12 have five-element lenses like these.

The mental image of the ‘iPhone 13’ stops being blurry

Little by little we are able outline in more detail how can this ‘iPhone 13’ (or ‘iPhone 12S’ as some rumors say) be: a smaller ‘notch’, 5G mmWave, Wi-Fi 6E, Touch ID under its screen, LiDAR sensors, possibility of a model without ports , sensor stabilizer, OLED LTPO screen … and now we see Kuo rectifying his previous reports and saying that we will finally see improvements in the cameras.

Where we will surely not see changes is in the exterior design of the phone, since the iPhone 12 already represented a change with respect to the rounded edges that we have been seeing since the iPhone 6. We should not expect a folding model either, since in theory we will not see something like that until next year or in 2023.