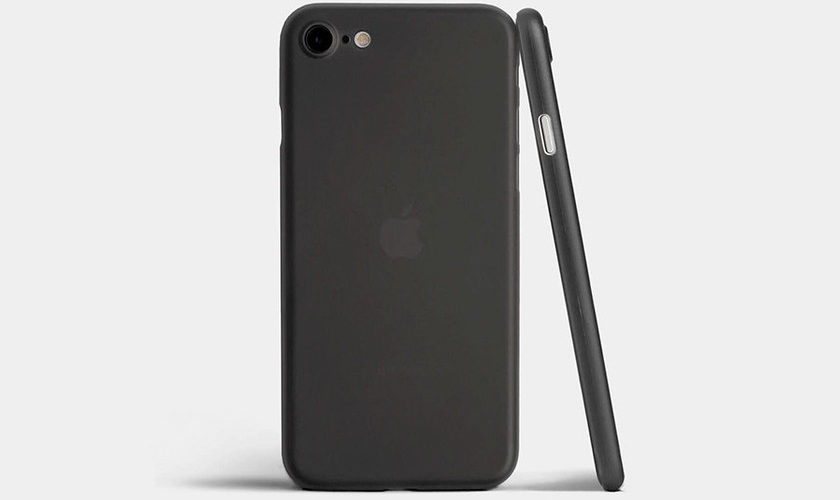 Can you cancel an unannounced event? Although Apple has not confirmed any event to the press, it seems that there were plans to hold one at the end of March. At this presentation, it was expected the iPhone 9 announcement. However, according to various media such as FPT and Cult of Mac, these plans have been cancelled. We would thus say goodbye to any keynote in the coming weeks.

Goodbye to the launch of the iPhone 9 in March

The youtuber Jon Prosser of the FPT channel has published this video commenting on a series of information provided by five different sources. Among the highlights is the iPhone 9 and its indefinite postponement. Prosser says Apple planned to introduce it and launch it on a keynote on March 31, but now the company has decided not to do so.

The iPhone 9 would be ready by now to go into production, so that is not the problem (Cook recently stated that China is recovering). For Apple, there are other concerns: 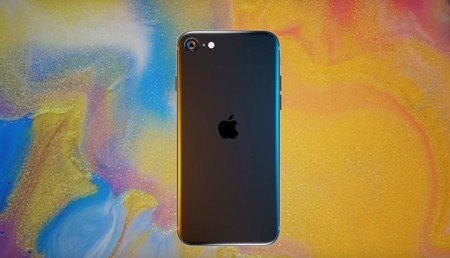 Apple would have managed to balance the production of the iPhone 9 after the February closures in the Chinese assembly lines. However, that wasn’t the only obstacle given the worldwide spread of the coronavirus. The impact on demand means that launching a new model doesn’t make much sense. Neither from the purely sales side, nor from the side of preventing the spread of contagion.

In addition, the testing process of the iPhone 12 would have stopped in these months. Apple has set up a travel ban to the Asian country by encouraging teleworking wherever possible. This obviously affects engineers who are constantly visiting facilities in the region.

The direct consequence is that the launch of the iPhone 12 may not occur in September as usual and would be delayed by one or two months.

And goodbye also to the event of March 31 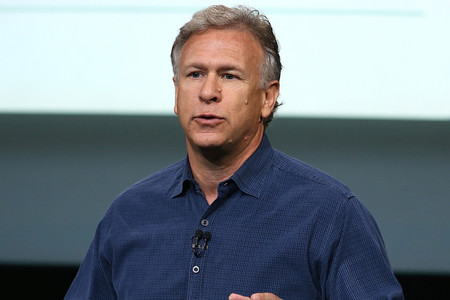 The source said Apple had raised concerns about gathering some 1,000 people for the event, originally planned for March at the Steve Jobs Theater in Apple Park in Cupertino, Calif.

Apple executives reportedly expressed doubts, according to the source, about the impossibility of ensuring a distance between people at a public event in an enclosed building with people sitting on either side.

Although Apple has not publicly announced any events for the rumored date of March 31, the company would have cancelled its plans to do so. Last week, Santa Clara County, where Apple and other technology companies are headquartered, recommended that companies cancel the large events.

This past Monday, the recommendation became binding and covers the dates from March 11 (today) to April 1. At the time of writing, the state of California has 157 cases of COVID-19…hovering around 1,000 across the country.

In this situation, it makes sense to avoid any kind of event that brings many people together. Something that is also already forbidden by the authorities in California. From Apple’s point of view, it wouldn’t make much sense either announce new products in this environment. Both because of the dominance of the coronavirus in the news cycle and because of the even greater exposure of employees and customers to risky interactions. 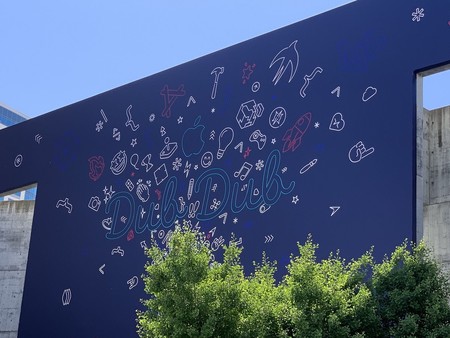 Given the speed of events, Apple does not appear to have made a decision on when to launch your products. The situation, according to these means, is fluid and constantly changing. So it is complicated to make plans in the short or medium term.

The coronavirus epidemic began in late December 2019 and was not made official until January 2020. Since then, the measures taken by the Chinese government seem to be having an effect and the contagion decreases. But the rest of the world, such as Italy, Spain, Germany and the United States, are in an expansive cycle.

If the circumstances follow the course developed in China, there are still several weeks to go before normality is restored. That could mean we have to wait until May or June for any news. These dates coincide with the usual WWDC dates, which have not been announced at the moment either.

Apple abandons plans to launch iPhone 9 in a keynote in March, according to several media