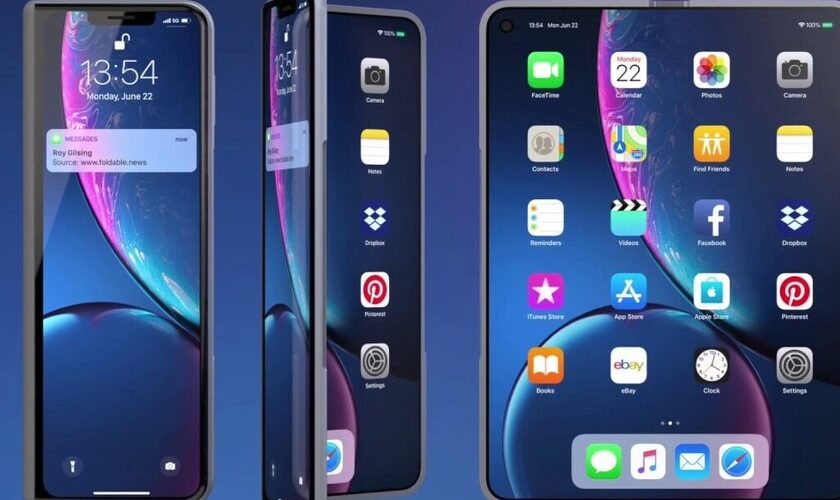 Yes, yesterday was Mark Gurman’s day. Not content with spewing rumors of virtually the entire Mac range, the Bloomberg editor ended last night with data on the iPhone both this year and next. According to these data, what we will see next September will surely be an ‘iPhone 12S’ range, while next year the first folding iPhone in history could be launched.

Let’s start with the 2021 iPhones. Mark thinks we could see some new features in them as a Touch ID sensor under your screen (perfect in this age of wearing masks), and the company is studying whether to launch a model without a physical charging port. It would be quite a daring step in the industry, comparable to when the port was removed Jack 3.5mm and the sale of AirPods was prioritized.

Apple would already have a folding screen, but not a folding device 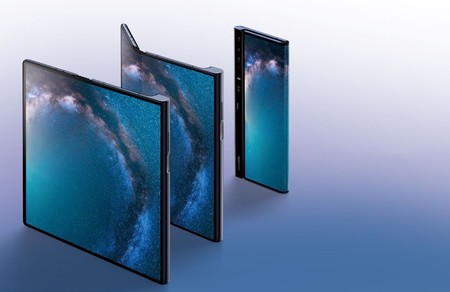 The relatively slow feature advancement on iPhones this year is also due to the effects of the pandemic: Apple engineers continue to work remotely, with extremely limited office visits for security reasons. That, according to the article, has caused some of the work on the next iPhones to shift to China momentarily.

Moving on to comment on the iPhones of 2022, Mark cautions: Apple has prototypes of folding screens in its labs, but still something the company has to decide on whether to move forward or not. In other words, 2022 may or may not be the year of the foldable iPhone. There are as many chances of it happening as it is not. The prototypes of these screens are already there, but let’s think that we still need to build a whole device around them. It is not a simple task.

Gurman ends by recalling that Apple is still immersed in the preparation of a new iPad Pro with mini-LED display, which will include what we assume will be an ‘A14X’ that will increase the performance of the device; and a standard iPad that will inherit the thinness and screen of previous generations of iPad Air.

‘iPhone 12S’ in September and (maybe) a foldable iPhone in 2022: Mark Gurman details Apple’s plans with his smartphone