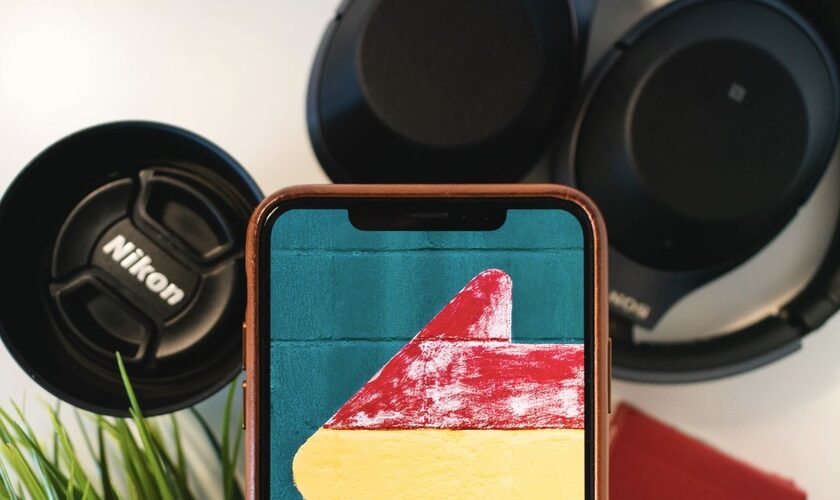 New week, new reports from Ming-Chi Kuo with clues to the future of the iPhone. This time the analyst has commented supposed details that the Apple smartphone would release in 2022 and 2023, so what we know about the ‘iPhone 13’ that we will see in the fall does not change.

We start with the iPhone of 2022 with something that you will surely like: this generation of the phone would eventually remove the ‘notch’ in favor of a circular hole in the center of the screen. It is something that many Android terminals have been doing for some time, and it allows more space on the screen.

It would depend on the efficiency of production, but perhaps we will only see that change in the most exclusive models of the iPhone and not in the entire range. We have seen patents for a long time that were looking for a way to hide the necessary sensors for Face ID under an OLED screen, so it would not be unreasonable to see something like that. As a small additional detail we have that the iPhone camera of 2022 would have autofocus.

The foldable iPhone wouldn’t arrive until 2023

Kuo places in another of his reports the arrival of a foldable iPhone in 2023. And this date may change, because apparently Apple is “pending to fix key production issues“with its suppliers. The investigation phase for this terminal would not have finished yet, and it could even be parked completely.

Mark Gurman said a few weeks ago that this foldable iPhone could arrive in 2022, so as always we should take this type of data that points so long term with a grain of salt. What we do know is almost certainly that this year we will not have anything foldable by Apple, so if you still had hopes of seeing it next fall, you’d better give up hope.