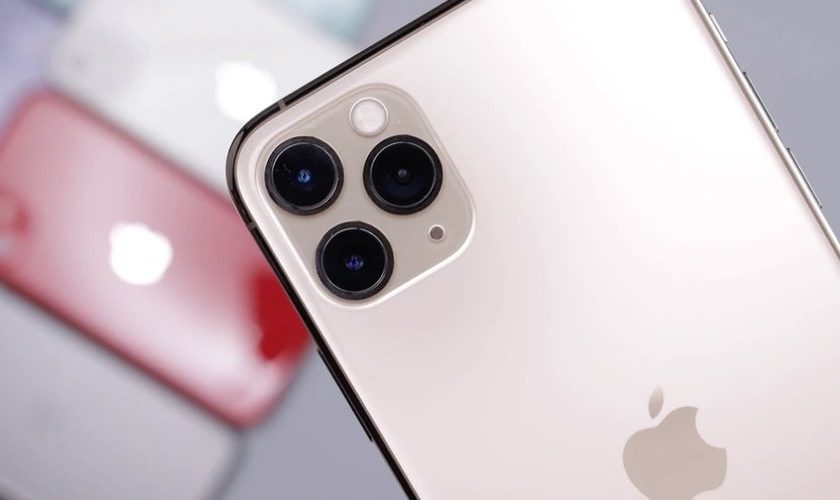 Several media outlets this morning echoed a new report that Ming-Chi Kuo has sent to analysts: according to the document Apple has added Semco and Sunny Optical to its list of lens suppliers, with Semco already providing components for the iPhone 12. would replace their autofocus systemThe newest one, based on the movement of spheres, has been replaced by the current one based on springs.

We, the end users, would not see any change in the iPhone. These are internal changes that will be reflected in improved camera performance, which will consequently take better quality photos. The same provider Semco would also be responsible for a new generation of telephoto lenses on the iPhone 2022. 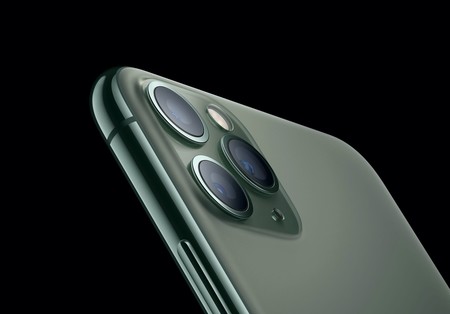 This telephoto lens system is already being used in some Huawei terminals, so we’re not talking about anything new in terms of innovation. In the 2021 generation of the iPhone we would also see changes in the internal lensLargan and Genius would no longer supply those lenses but leave room for Semco and Sunny Optical. According to 9to5Mac, this is “the best lens suppliers from South Korea and China respectively“.

Kuo is not a filterer per se, but he has often been right in his predictions for analysts. He may have a certain margin of error with the end dates that Apple ends up choosing, but he is usually reliable, especially with news about components of future Apple products.