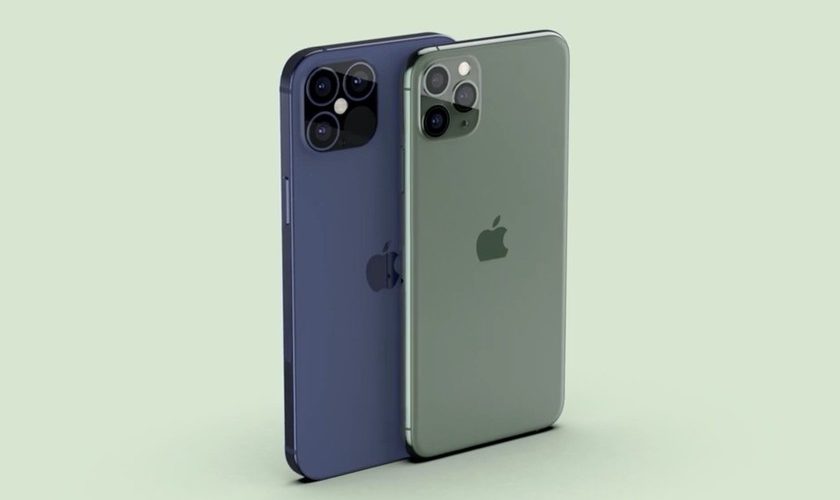 With the global pandemic caused by the coronavirus and its economic consequences, it is inevitable to wonder about its impact on the iPhone 12 launch delay. As every year, it is expected to be presented and marketed by September. However, more and more signs point to a possible delay until October.

Broadcom will suffer a “significant delay in a product cycle” 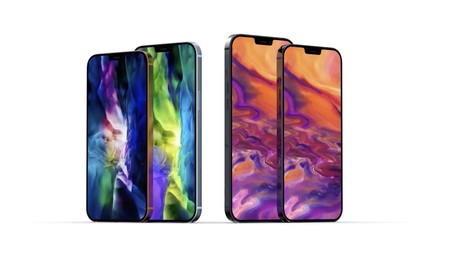 Hock Tan, CEO of Broadcom, discussed “a significant delay in a product cycle” at a customer that is “a large North American mobile phone company” at a results conference with analysts on Thursday.

On Bloomberg, the CEO’s statements were made in his last appearance before shareholders and analysts. According to the publication, Tan usually refers to Apple in these terms without explicitly mentioning the company. The CEO took the opportunity to ensure that they were “in” with regard to the fact that the next iPhone would have Broadcom components.

The executive continued to give more clues about the progress of his business and the possible impact of the delay in the launch of the iPhone 12. sequential upload of resultsmoving this one to Q4. iPhone component manufacturers usually start their ramp-up of production a few months before its launch.

If the launch is postponed from September to October, the business around the iPhone would also suffer delays like those announced by Broadcom. This manufacturer located in San JoseThe company, which is based in California, specializes in products for the semiconductor industry. These include modem, wireless, data center and network technology.

iPhone 12 and the possible delay of its launch to October 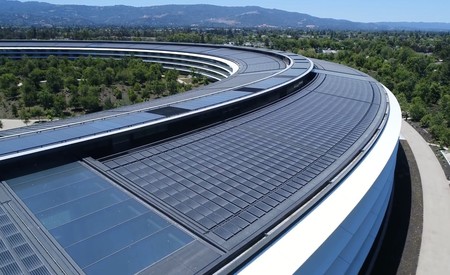 There is no doubt that the development of new products has also affected Apple. In addition to the closure of its supply line During the first few weeks, from its stores around the world and the stock of products, Apple may have been affected in other ways. These include the completion of the testing in the making of the new iPhone 12.

As we know, the design and components of a new iPhone are closed about 10-12 months in advance. Apple then designs the assembly and manufacturing process of the model with all its final components (as a preliminary step to actual manufacturing). This is the process that has been affectedjudging by the various leaks.

At the end of April, the Wall Street Journal also warned of a delay in the production of the iPhone 12. And at the beginning of the pandemic, Nikkei claimed that Apple had asked its suppliers to delay component shipments for a couple of months. Therefore, the postponement of the iPhone 12 launch is certainly a very real possibility.

In previous generations, Apple has chosen different ways to present and launch a deferred iPhone. One of the most recent cases is that of the iPhone X, which was presented in September 2017 and launched in early November. And the iPhone XR, which was also introduced in September and launched at the end of October. Both terminals were accompanied by other iPhones that debuted several weeks earlier in the market.

At this point, it is worth remembering that four models of iPhone 12 are expected this year: two premium “Pro” models and two high-end models. We may see another presentation in September and a staged launch with models that same month and in October. Or simply that everyone is delayed and we attend a keynote and launch in October.