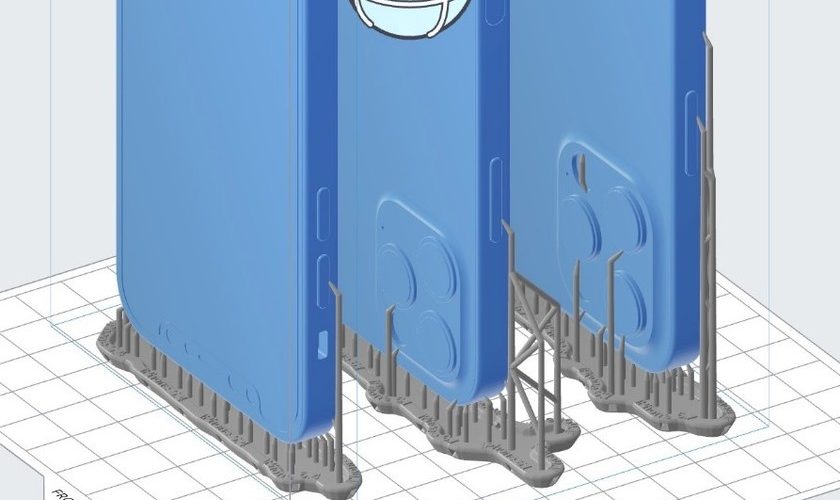 The manager of the EverythingApplePro YouTube channel has been able to get hold of a new image that shows the iPhone 12 in a CAD rendering, and its appearance is beginning to differ slightly from what was previously present in the rumour mill. Apparently we would keep the return of the more square edges, but we would keep the same ‘notch’ that we have been seeing from the iPhone X without it being reduced in size.

Besides, the hypothetical three-lens camera does not appear in those designs. We would keep an identical lens distribution to the one we already have with the iPhone 11 Pro, and the sensors that make up the LiDAR system would be reserved for the 6.7-inch “Pro Max” model. It all fits, in fact, with the models that were leaked three days ago.

The discrepancies between the leaks start

iPhone 12 design will likely not be what we thought. Recent iPhone 12 CADs paint a completely different picture. Did Apple pull a fast one on the leak community? pic.twitter.com/bPYoij4V41

The most interesting thing is that these data collide with Jon Prosser’swho until now has never been wrong in his predictions. According to this other filter we would have LiDAR also in the “Pro no-Max” model of the iPhone 12, a better camera and a smaller ‘notch’. Who is right and who is wrong? What if they are both wrong?

In fact, Jon Prosser has responded in a suggestive way to the data with a reply to the tweet:

EverythingApplePro answers that in these CAD there are many more details than in the rendered images that we had until now, which may mean that this is the final design of the iPhone 12:

When cross referencing these CADs with the December versions there are significant finish improvements. They are definitely not the old versions.

There are still a few months left before the iPhone 12 is officially presented to us, so let’s think about it: we can see more changes and more differences between filters. Let us not rule out that Apple may be leaking false data to confuse those responsible for what for the moment are still the leaks most talked about in the company’s history.