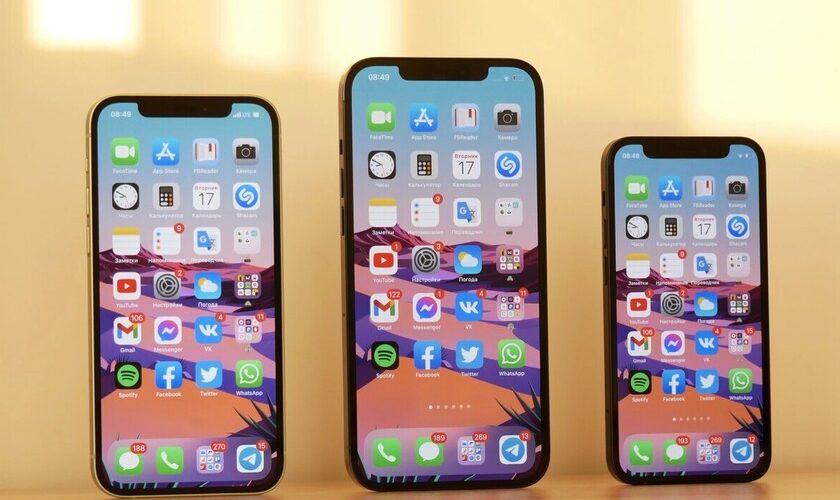 It has been a long time since we can know for sure how many units of the iPhone are sold, but that does not mean that companies like Counterpoint Research make their own estimates. And these speak for themselves: Apple may have already sold more than 100 million units of the iPhone 12. And that in its seven months of life.

That means that we would be reaching figures only comparable to those of the iPhone 6, Qualifiable as “supercycle”. That is, sales that indicate that many users have decided to renew their terminal seeing the benefits of the iPhone 12. The iPhone 11 achieved that figure, but in nine months and not seven.

Counterpoint discusses some of the factors that would have encouraged these huge numbers: In the worst of the pandemic during 2020, many decided to wait and make the iPhone switch later. A tighter price for some models may also have helped, and remember that the same pandemic caused the iPhone 12 to launch later. The arrival of 5G connectivity would also have convinced more than one to make the purchase.

Naturally, these sales figures can spark a fiscal quarter of records in revenue and profits from Apple. We will see it on July 27, which will be when the press conference will be held in which those figures for the last fiscal quarter will be revealed.

The effects? Well, sales of the next generation of the iPhone may be lower, seeing that many users have wanted to renew before. Surely Apple’s COO, Luca Maestri, already has plans in line with what may happen.