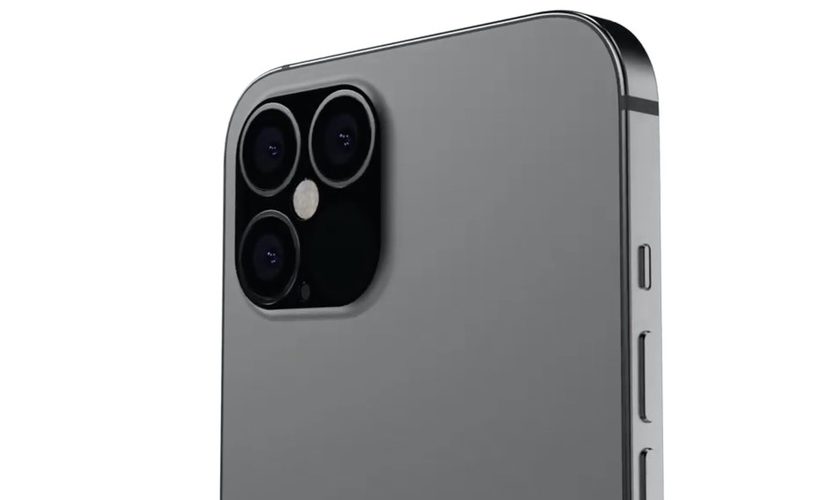 new renders and rumors point to a total redesign

It’s that time of year when the leaks and rumors about the next iPhone take shape. On this occasion, a new render of which a model has been made shows us the next iPhone 12 Pro Max. And it does so in all its glory: 6.7-inch screen, notch much narrower, flatter edges and many more novelties.

The youtuber Filip Koroy from EverythingApplePro channel has published this video in which you can see the CAD designs supposedly obtained from the iPhone 12 Pro Max. In conjunction with Max Weinbach, both have compiled all the news obtained from their sources in it (both have given information in the past that has been fulfilled). As we can see, this is a fairly comprehensive and detailed look at what could be Apple’s next flagship terminal.

Among the most outstanding novelties are three. The first is the size of the screen, which in this “Max” model would grow to 6.7 inches from the current 6.5 inches. A small increase in available space on the screen, although it is not clear that the terminal will also physically increase in space. 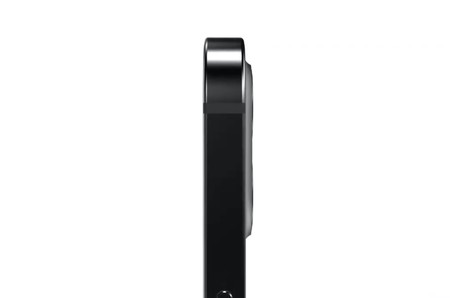 The iPhone 12 Pro Max and the rest of this year’s new iPhones will have a new design. Its main feature will be the flat edges, similar to what we found on the iPhone 5. However, the edge seems to have a rounded bevel instead of a flat one. 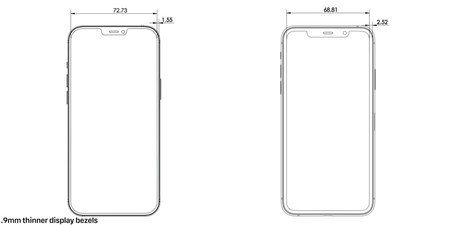 Schematic representation of the iPhone 12 Pro Max and the iPhone 11 Pro Max, with the difference in size of the ‘notch’.

The screen frames will also be reduced by about 1 millimeter on each side. Thanks to this, the screen can grow even though we are not clear that explains the 0.2-inch diagonal additional. And we finally got to the notchwhich would be quite reduced in width as other rumours suggest.

Judging by the images, the system that houses the TrueDepth sensors would now be about half that size. It’s not a total disappearance as we might expect in the wake of the iPad Probut it would free up some space.

Other novelties (big and small) that are rumoured 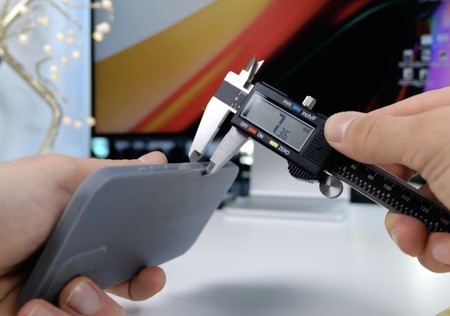 In addition to the design, screen and notchIn addition, this iPhone 12 Pro Max also has a number of interesting new features. According to the rumors brought by both filters in this video and certified by Jon ProsserIf you want to know more, there is a list of very interesting additional features: 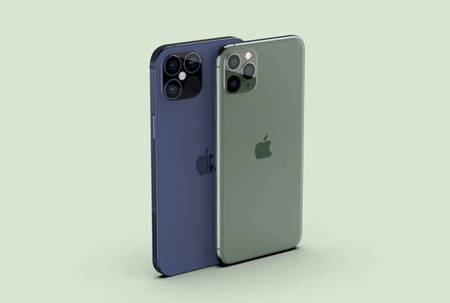 So far, the most important characteristics contributed by this group of filters. It should be noted that in the case of Prosser, its forecast for the new iPhone SE have been fulfilled. Although the authors state that this ADC is not the definitive one, it is very close to the final design.

Remember that Apple closes its designs about 10-12 months before they are released. In the following months the company the manufacturing process beginsThe company has also been working to improve and coordinate its work with suppliers. So at this point in the year, the definitive model is already more than decided.

How many walls can 5ghz go through?