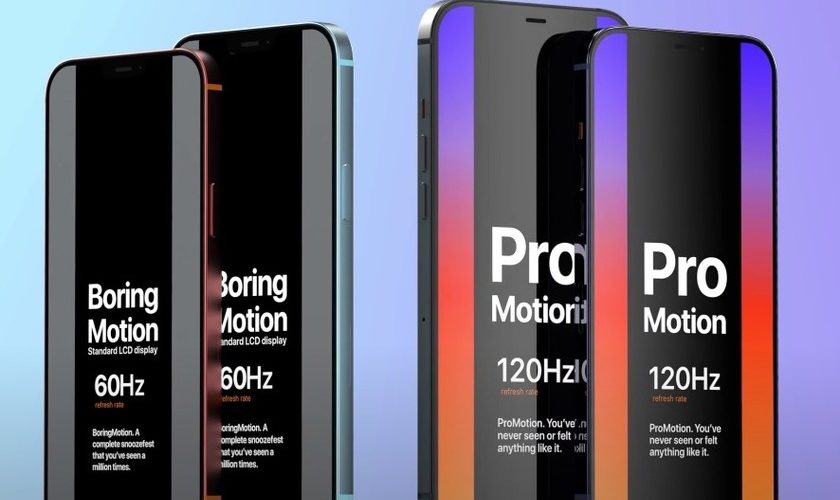 new rumors about Apple’s next phone

One more Sunday, we’re going to collect all the Apple rumors that have been circulating through the media and social networks. During the last few days details have appeared about several of the devices we are going to see presented throughout this year, so watch out for today’s Rumorsphere which is coming up interestingly.

Let’s start with the king of rumors: the iPhone 12. The YouTube channel EverythingApplePro has released a new video stating that upcoming Apple phones will inherit the 120Hz Pro Motion screen of the iPad Pro models. The video also states the following:

Apart from this video there are also more rumors, such as the one that brings us MacRumors in a tweet:

iOS 14 is rumored to have the ability to RETRACT sent messages! 😱 #ios14rumors #macrumors (artist rendition) pic.twitter.com/z4JJTeru7r

Recently we talked about a rumour that you can edit messages already sent in iMessage, so this feature to remove them completely makes sense.

Jon Prosser is not resting on his laurels this weekend either, and claims that the headset being prepared by Apple will be called AirPods Studio:

Looks like Apple is sticking with the “AirPods” branding for their new over-ear headphones.

The youtuber has also said in a recent episode of the Geared Up podcast that watchOS 7 will allow Apple Watch to be able to detect panic attacks of its users.

And to conclude, we leave you with the latest episode of our Applesphere LiveThe next WWDC20 will be held on June 22nd, where Pedro Aznar and Julio César Fernández Muñoz comment on everything we can see. They will preside, as expected, over the new features of all the Apple operating systems.

Wave of new details about iPhone 12 and surprises with iMessage and watchOS 7: Rumorsphere