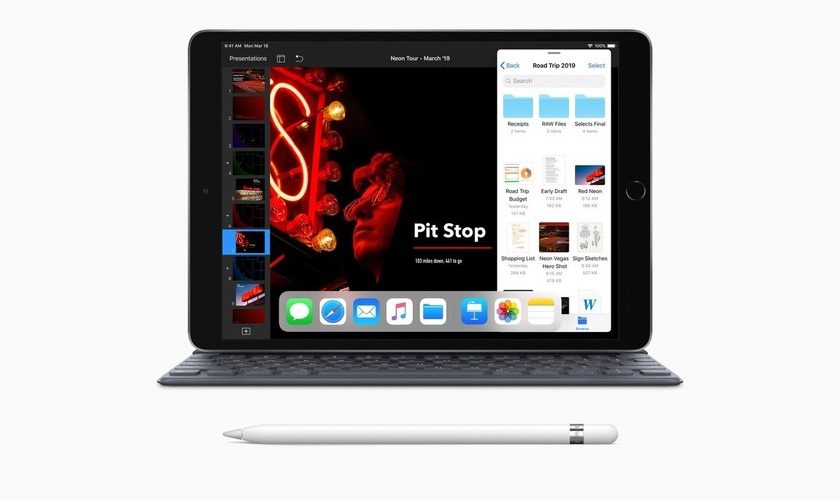 new rumors about the upcoming iPhone and more Apple devices

New product leaks continue even after official confirmation of the new iPhone SE. The Twitter account L0vetodreamThe company has been able to obtain accurate data on Apple’s future in the past, he recently commented details about new products on Apple’s launch schedule.

According to that source we would have firstly a new iPad Air that would inherit a mini-LED screen from the rumors that have so far focused on the iPad Pro. It would still have Touch ID, but it would have a sensor behind the screen and therefore the Home Button would disappear from the device. Since the iPad Pro should be the first to be equipped with such a mini-LED display, this iPad Air would not be launched for a long time.

The same Twitter account also commented very briefly that Apple is developing your own game controller (notify that Apple Arcade is “very big for the future of Apple” and that we will see it this year or next year), and corroborates the rumors of some ‘AirPods X’ based on the AirPods Pro but that would eliminate the active noise cancellation and would be cheaper. From the same source, the rumors of the iPhone SE with an A13 Bionic processor and the new iPad Pro were correct, so even though we still consider them to be rumors, we can trust them with a minimum of reliability. 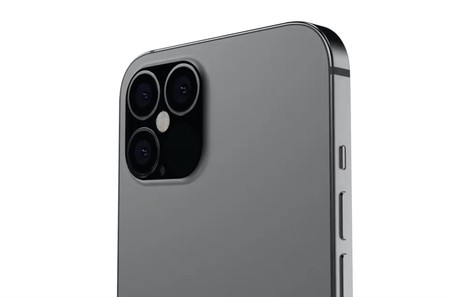 On the other hand, and more recently, the youtuber Jon Prosser he’s been busy, too. Aside from announcing that you may we have news about the hypothetical “iPhone SE Plus” soon revealed some more details about the iPhone 12 that we should see presented in September:

Jon also comments that this new model of AirPods would be ready by now to be shipped and therefore could be launched over the next month along with a MacBook Pro Upgrade. These are things that were intended to be announced in the hypothetical event in March that was suspended due to the coronavirus pandemic, but that the company may gradually launch separately.

All in all, it seems that Apple has more new features on the horizon than we thought for the next few weeks and months, contrary to what you might think due to the impact of the COVID-19 virus and focusing on the launch of accessories, which is what is currently driving revenue growth like crazy. We will continue to watch for more leaks.