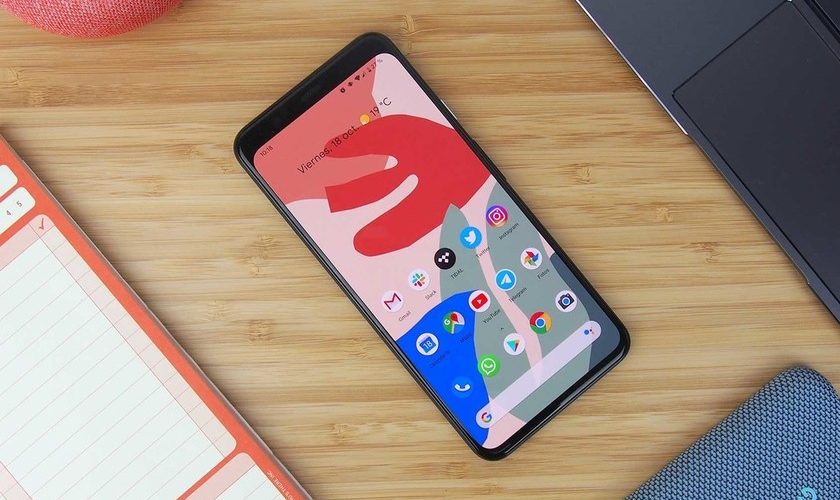 Google has been pushing its own line of smartphones under the Pixel brand for several years. Although the search engine has bet hard, launching interesting models, the effort has not been rewarded. Judging by a report published by The Information, sales of Pixel 4 have fallen by half in their first six months of life.

This debacle is compounded by the departure of two well-known executives in the Pixel division: Marc Levoy and Mario Queiroz. 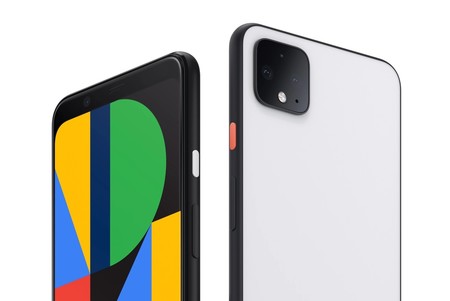 In the US, Google’s largest market, it had only a 3% market share last year.

As we usually say in the case of the iPhone, Google does not publish the units sold of its Pixel. So we must resort to the figures calculated by market analysis firmswhich are not always reliable. Underpinning this negative trend, the company itself warned in its previous quarter that hardware sales had fallen (something that has not stopped its interest in silicon).

A fact they mention several times in their shareholder conference, although they do not specify how much the decline is. Despite this, it is a point of great importance if we consider that it was the Christmas quarter, the most important of the year, and where the Pixel 4 had also debuted. 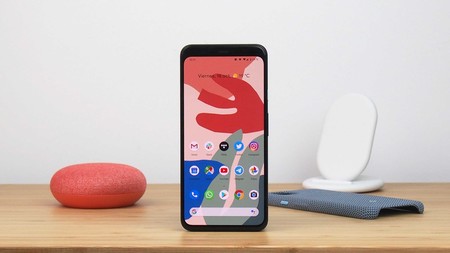 With this in mind, it is clear that the Pixel 4 story is not a bestseller. But the previous generation did not have a performance in the market that out-of-starWhy does Google bother to create its own hardware? A year ago we said that the drive to get traction with your own smartphone was based on the success of the iPhone:

It is clear that Apple has enormous control over high-end users. Although they represent a smaller proportion of the total number of smartphones sold, the truth is that they are delivered to users with increased purchasing power. And that means they are the preferred “target” of advertisers for certain products or services. This is exactly what Google’s business is all about.

To attract these valuable users, the Pixels have always sought to offer one of the best cameras on the market. An element which is undoubtedly important, but which has proved insufficient in the eyes of the consumer.

Queiroz and Levoy: two prominent figures who leave the company 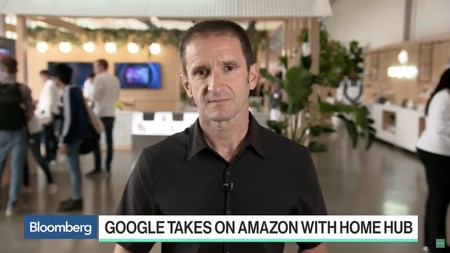 The undeniable failure in the pixel market is joined by the departure of great figures in Google’s hardware division. They are Mario Queiroz and Marc Levoy, two employees at the top of the ladder who were under the command of Rick OsterlohSenior Vice President, Hardware, Google. They are not, therefore, two junior employees.

Queiroz is an old acquaintance of the technological environment. A regular at Google’s product and software presentations, Queiroz worked at Google for 14 years. He participated in such well-known projects as Chromecast before focusing on the Pixel division. Last year he ended up reporting directly to the office of Alphabet’s CEO, Sundar Pichai. 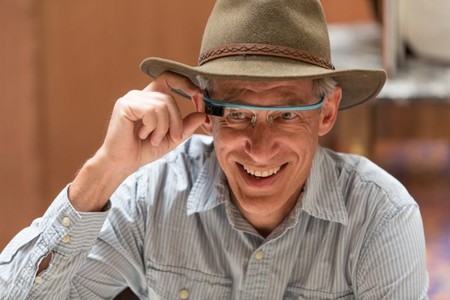 As for Levoy, his role is more specific but of enormous importance. According to his profile on LinkedIn, he was in charge of the development of computer photography technologies from 2014 to March 2020. To his credit are technologies such as HDR+, portrait mode and Night Sight. Levoy has been a professor at Stanford University in California for almost three decades. A job he combined with his work at Google.

The departure of Queiroz and, above all, Levoy represent a significant loss for the Pixel division. Both have had prominent roles in Google’s presentations. The Mountain View company did not make public its departure, which was revealed by The Information. This publication did publicize the Osterloh’s criticism of the hardware team in October before the launch of Pixel 4. In particular, I was “disappointed” with the battery life.

The launch of Pixel 4a was expected this May. An affordable terminal with some similarities to its big brother, but the global pandemic must have disrupted Google’s plans. It is possible that at its launch we will see some news regarding Google’s strategy on smartphones.