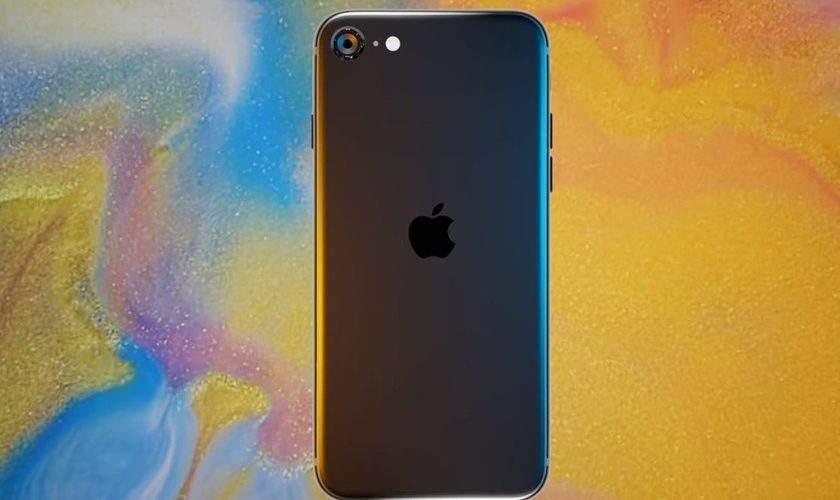 presentation and launch dates are already being rumoured

Do you remember when I commented very recently that Apple held a meeting in which it was decided not to broadcast an important news item that was probably the launch of the iPhone 9? Well, one of the people responsible for leaking that meeting has returned to the fray, revealing that the company has held another meeting in which the final agenda for that iPhone 9 would have been decided.

15 and 22 April as dates to be considered

For an internal meeting yesterday, Apple is now preparing for an April release.

Keep in mind: we’re in the middle of a pandemic, and things could change.

As you can see, Jon Prosser has tweeted that the iPhone 9 could to be announced on April 15in two weeks. The “launch” in quotes would be one week later, on April 22nd. It is very likely that by then many countries (including Spain) will still be in quarantine, so I mentioned the quotes as it would be a purely online release. We could only buy it online unless some Apple Store opened earlier.

The information fits with other tracks coming to us from stores like Best Buy, which have already started receiving accessories for the device. Still, Prosser also points out that in the midst of a pandemic everything can change and the release date could be pushed back if Apple’s top management decides to do so at another future meeting.

Of course, we’ll keep an eye out. If these are true, we will attend the second global pandemic launch in Apple’s history after the new iPad Pro. Surely sales won’t accelerate until everything returns to normal, but for logistics reasons it will be smarter to launch it now and focus on other future products.

Apple plans to launch iPhone 9 in April, according to a rumor