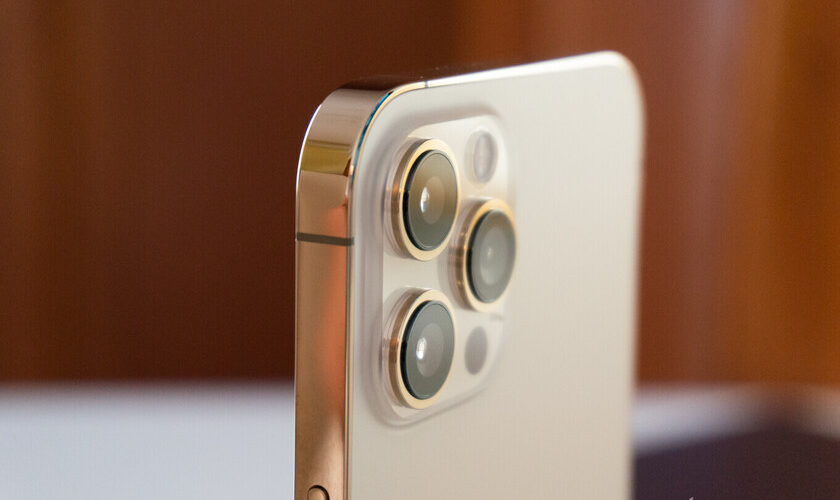 Sensor Displacement Optical Stabilization Coming to All iPhones 13, According to DigiTimes

Last year, the iPhone 12 Pro Max brought a new kind of optical stabilization through sensor offset. Now, a rumor from DigiTimes (via MacRumors) claims that the displacement sensor will come to all iPhone 13 models. A feature that promises to deliver better video and photo recordings in poor lighting conditions.

“Sensor-shift” for the camera of all iPhone 13

Manufacturers of VCM [voice coil motor] They mainly deliver their productions to Android terminals in the first half of the year, but those deliveries are expected to be surpassed by those of the iPhone in the second half, since all new iPhones will have optical stabilization with a displacement sensor, the sources said, adding that manufacturers have been asked to increase their capacity by 30-40% to cope with strong demand for the iPhone.

These types of sensors are mainly found in DSLR cameras. Apple stated at the time that iPhone 12 Pro Max was the first to bring it to a smartphone last year. The company incorporated it to the wide-angle sensor, the “standard” in its terminals.

What this sensor does is move along with the movement of the terminal, instead of moving the lenses. Thus, you get improvements in photos and videos taken in low light, but also when we are moving or are in a moving vehicle. Increasing the quality of photography is a section that always interests the end user.