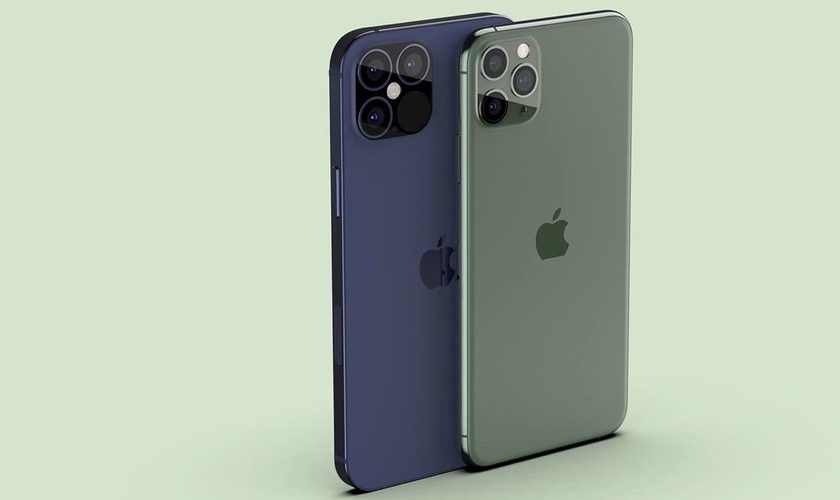 FacebookTwitterPinterestEmailWhatsApp
Home » The 120Hz will not be on the iPhone 12, but may arrive in 2021 according to Kuo’s latest report
Iphone

Kuo has launched one of his reports that he sends to analysts and investors just one day before the next Apple keynote. This time he doesn’t talk about what we will see in tomorrow’s event, but he does talk about the news we will see in the next weeks and months. And the first news may be a pitcher of cold water for some: the iPhone 12 would’ve discarded the 120Hz screen.

Apparently, and although there are no problems in the case of the iPad Pro, the power consumption of that screen is too much for the iPhone. Apple would reserve this function for when you have a special type of display, the LTPOThe new system uses less battery power and compensates for the increased demand for screen refreshment. That could happen in 2021, so we’d have to wait a little over a year.

In addition, Kuo also indicates that the 5.4-inch version of the iPhone 12 is going to have a notch smallerIf it kept the size we have since the arrival of iPhone X there would not be room to display all the icons. The rest of the models will have the standard size of notchwhich the competition is striving to eliminate completely at their terminals. 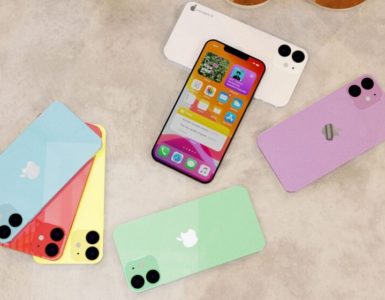 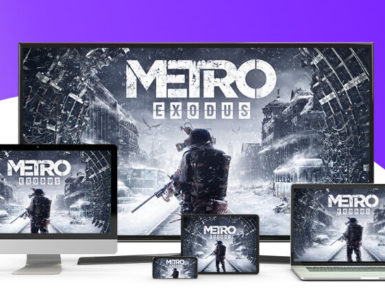 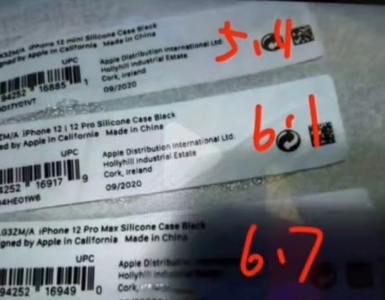 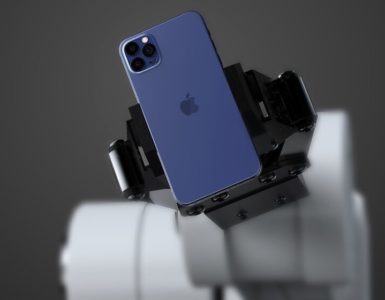