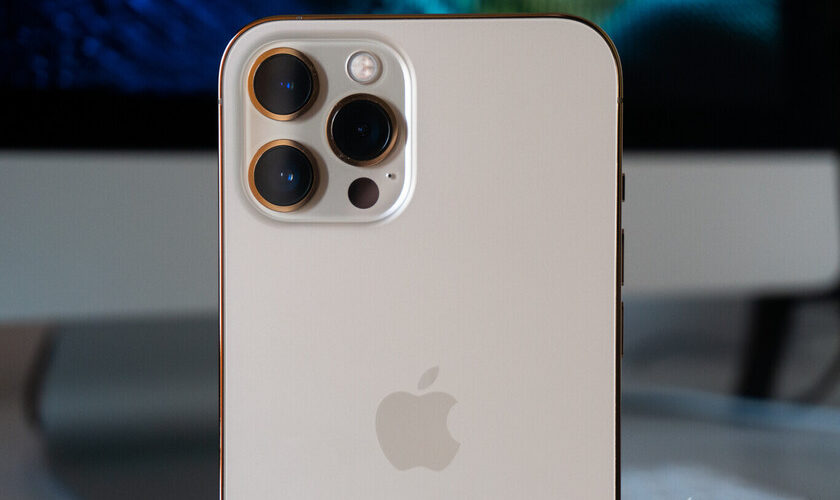 FacebookTwitterPinterestEmailWhatsApp
Home » The 1TB iPhone 13s claim to be able to back up to external drives, but there are still too many drawbacks to do so
Iphone

With so much rumor about a great improvement of the cameras in the imminent iPhone 13, it is logical that there is already talk about 1 TB possible local storage for the phone. The videos recorded by the lenses of an iPhone 13 Pro Max can be monstrous in size, and it is never out of the question to offer new caps on that storage. Although this implies monitoring certain uses well.

Now: the space available in iCloud is becoming scarce for the backup copies of those devices even extended to their maximums. Copying a 1TB iPhone that is close to full can make life very difficult for any Mac with 1TB of storage or less, and right now it is normal for them to be sold with less storage. Sending the copy to iCloud more or less solves it, but perhaps we can talk about a hypothesis: iOS to be able to make local Time Machine-style copies.

We solve the problem of space … but not that of energy

I insist that this is a hypothesis. I’m not talking about rumors, or leaks. Hypothesis, which means to fly our imagination on something that could alleviate this problem of the iPhones whose backup copies can be tremendously large. On a technical level, thanks to the improvements in the latest versions of iOS, it is very possible.

Imagine a nearly full 1TB iPhone and an owner who, for whatever reason, can’t back it up to either iCloud or a Mac. Maybe he doesn’t even have a computer, which is very possible in 2021. No problem: that owner has a 4 TB portable external hard drive.

You connect a hard drive to the iPhone and do the copy, but … will it last for the battery to complete it?

Using an adapter (we better not think of an iPhone with a USB-C port), the user drives the disk to the iPhone directly and opens the Terminal Settings. In the menu there is a new option: ‘Backup’. In it we can choose the external disk that we have connected and start a local copy of all content. We can also choose whether to encrypt that backup with a password (thus including the most sensitive data such as Health) or to leave it unencrypted.

With this premise we have several problems. An iPhone doesn’t have enough power to support a high-capacity external hard drive copying hundreds of GB (it would take a while). You would have to have it in a wireless charging base or use an adapter in which you can also connect an additional Lightning cable to be able to charge it at the same time. Too awkward and we couldn’t use the phone while the copy was done.

Alternatives are still dependent on other devices 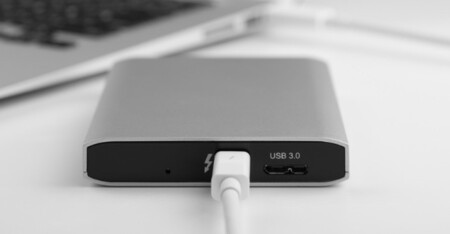 Solutions or alternatives? There are, but we are going to solutions not very understandable by the general user. The iPhone could make use of a disk connected directly to a local network and make copies via Wi-Fi, Time Capsule style. But it is something too specific.

The most feasible thing is to allow an iPhone connected to a Mac to make backup copies not in a local directory of the system as it happens now, if not in a directory that we can choose. So we could tell it to make that copy on an external disk directly, although we are relying on a computer again.

The moral that for the moment we can take with current technology is, as I said in its day, that a 1 TB iPhone hides many possibilities but also many complications if we lose control of what we keep in it. For that reason, I continue to defend that we should look at that TB in our pockets with admiration, but also wisely. I’ve seen WhatsApp databases unleashed, almost 100GB, that could make migration from one device to another hell.