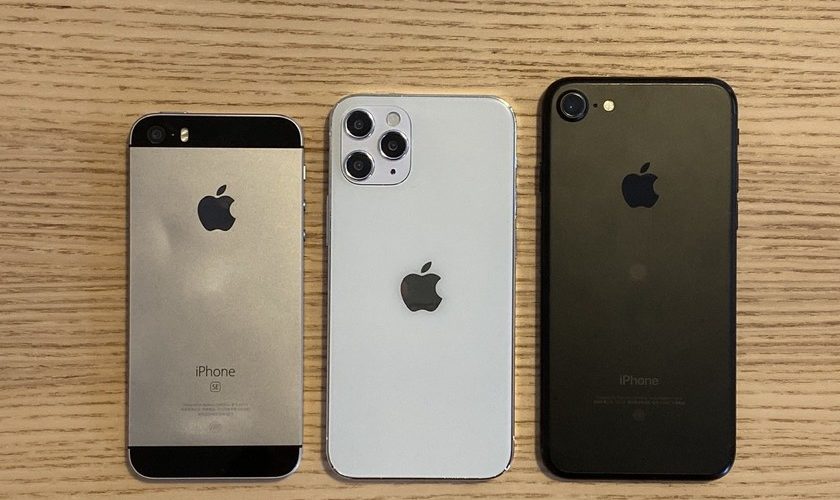 FacebookTwitterPinterestEmailWhatsApp
Home » The 5.4-inch iPhone 12 on this model places it between an original iPhone SE and an iPhone 7
Iphone

The 5.4-inch iPhone 12 on this model places it between an original iPhone SE and an iPhone 7

In the last few months we are seeing different models of the iPhone that we will see this autumn 2020. One of the models that is arousing the most interest is the iPhone 12, it would be a 5.4-inch iPhoneslightly smaller than the iPhone X. Now, a MacRumors forum member has taken an iPhone 12 and compared it to an original iPhone SE and an iPhone 7.

The truth is that the comparative size makes it very compact. And it could become the preferred iPhone of many users. 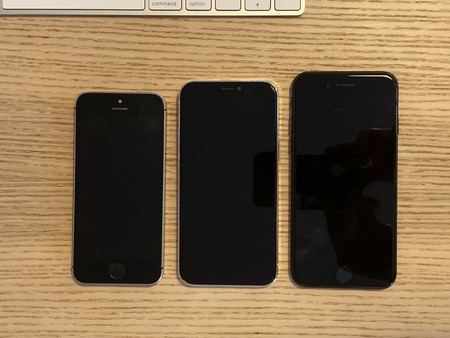 The user iZac decided to get its own model through TaoBao after not being satisfied with the comparisons that have emerged in recent months. After receiving it, he was able to put his trusty 2016 iPhone SE and an iPhone 7 on either side. And the results are clear to see.

A 5.4-inch iPhone 12 would be placed between the two handsets, having a significantly larger screen than them. This is because would have the form factor inaugurated by the iPhone XThis is the first time that a Face ID and gesture system has been installed in the world. 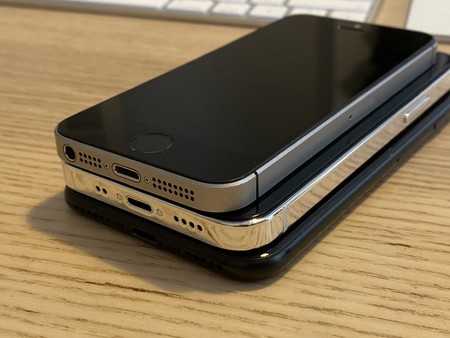 Having it in my hand I can say that it feels a little bigger than the SE, that it fits very well in my hand. But, although it’s closer to the [iPhone] 7, I must say that it feels much more manageable because the square profile and flat edge allows you to hold the device well. 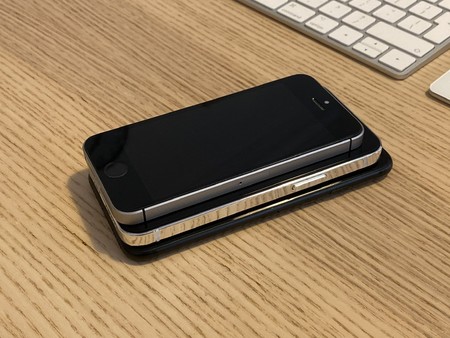 Rumor has it that this year’s iPhone 12 will land in four different models: a 5.4-inch model (the one in this model), two 6.1 inch (same size inaugurated by the iPhone XR) and another 6.7 inch. The iPhone 12, iPhone 12 Max, iPhone 12 Pro, and iPhone 12 Pro Max are shuffled around as names. 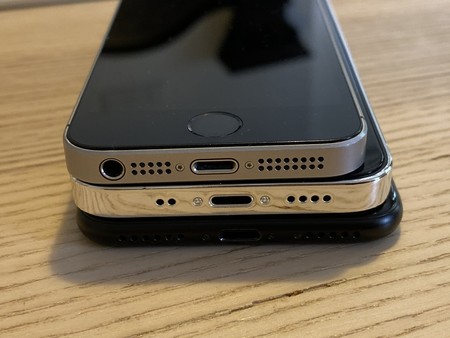 The “Pro” models will be those with the latest technologies. Triple camera, LiDAR, 6GB of RAM and Super Retina XDR screen in a steel chassis (no 120Hz ProMotion display, according to the latest rumour). While the “non-Pro” models would have two cameras, 4GB of RAM, Super Retina screen and aluminum chassis.

It is striking that the model received by iZac is 5.4 inches and contains three sensors in the camera. Something that hasn’t been stirred up in any rumors. This could be a hole for the LiDAR sensor or simply a mistake.

In any case, this 5.4-inch iPhone 12 would take over as the input model for the current iPhone 11. It would be 0.7 inches smaller and start at $649, 50 dollars less. If all forecasts are true, this would be the first time that Apple markets up to four new iPhone models at the same time. And also the first time that they would be without a power adapter.

The 5.4-inch iPhone 12 on this model places it between an original iPhone SE and an iPhone 7

How do I connect to internet when internet is shutting down?

Can you use Boingo anywhere?

Is ZAYO a Fortune 500 company?

Who is the largest TV provider in USA?