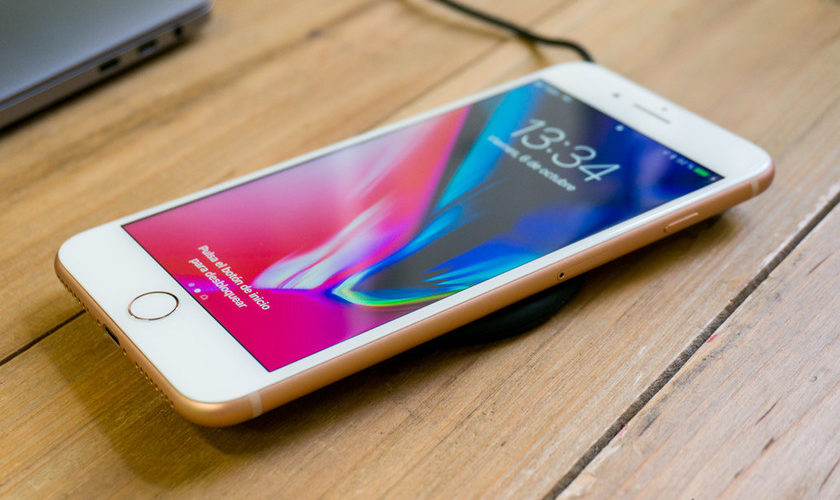 In the last few days we have seen several leaks and information that indicated that the launch of Apple’s new “economic” terminal was near. The sleeves received by the electronics chain Best Buy put us on alert of the imminent announcement of the deviceThey would start to be marketed on 5 April.

Although another rumour was that Apple would unveil the new iPhone on April 15th and that it would start to reach users on the 22nd of the same month, a more recent one claims that we’ll see you in the next few hours and that it would come in three different colors. As if that weren’t enough, Belkin protectors specifically for the iPhone 8 and iPhone SE are already on sale on the Apple website.

Having a product listed by Apple as compatible for both the iPhone 8 and the iPhone SE would confirm what was expected: same design and screen size. In addition, the AppleCare+ plan for this device has also been discovered in the company’s online store.

AppleCare+ for the iPhone SE for $129 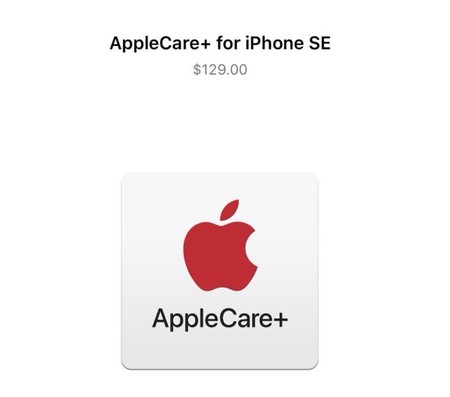 AppleCare+ is an insurance that offers up to two years of technical assistance of specialists and hardware coverage. A minimum of two incidences of accidental damage are included for a price of 29 euros for screen damage or 99 euros for other types of damage.

In addition to the Belkin protector, AppleCare+ insurance for the iPhone SE has been discovered in the Apple online store. It will be priced at $129 in the United States, and its cost in Spain is probably the same as that of the iPhone 8: 149 euros.

Although it was believed that this model of smartphone would be called “iPhone 9″, it seems that it will finally be called iPhone SE, like the terminal launched by Apple in 2016 with a 4″ screen. However, this time it will be designed like the iPhone 8 and with a 4.7” Retina screen. It is also believed that it will feature a single 12 MP rear camera with Touch ID, but which will incorporate the Apple A13 Bionic processor and 3 GB of RAM.